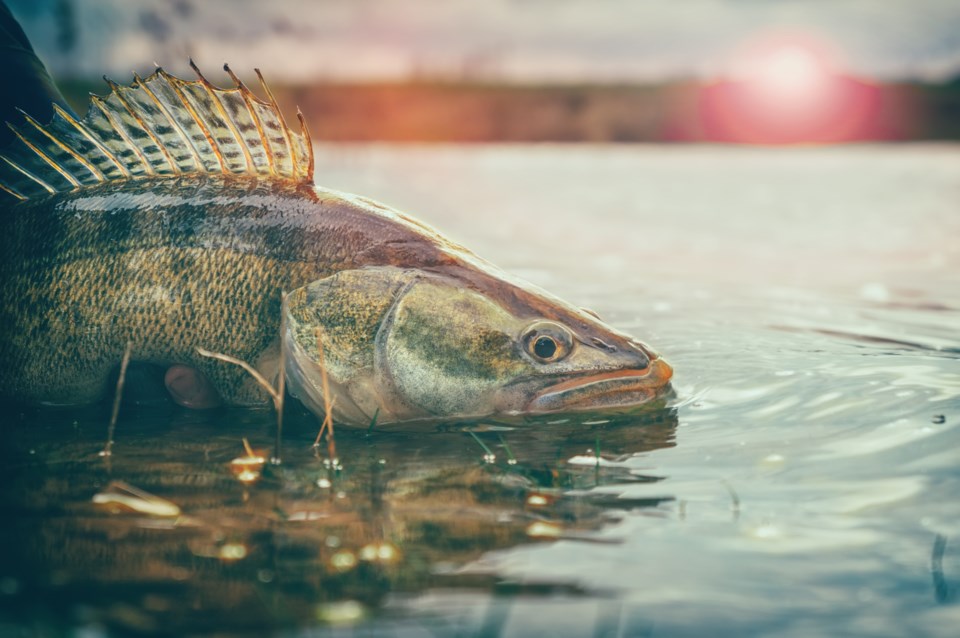 NEWS RELEASE
SIMCOE COUNTY GREENBELT COALITION
*************************
On Thursday, Dec. 6, the provincial government tabled legislation known as the “Open for Business Bill”, or Bill 66. This bill provides municipalities with powers that endanger the clean water, healthy environment, and vibrant farming communities that make Ontario the best place in the world to live, play, and work.

Bill 66 allows municipalities to get Ministerial approval for  “Open for Business planning bylaws”, without notifying the public. Those bylaws are intended to fast track development proposals that are primarily (but not limited to) employment uses. But the bar is low. A development application needs only to provide for 50 jobs, in order quality for the use if this bylaw in most of the province.

Having provided for jobs, the development application can then include residential, industrial and commercial uses. And since development applications approved under the “Open for Business bylaw” sidestep public consultation and all of the environmental regulations listed above, it could lead to land uses that contaminate our water and destroy our protected green spaces.

Let’s not forget that the 2000 Walkerton tragedy, in which seven people died, can be traced back in part to a Red Tape Commission launched in 1995 by then premier Mike Harris, which also aimed to open Ontario for business after years of "provincial red-tape fatigue.” Some of the policies that could potentially be subverted under Bill 66 were created following the Walkerton tragedy.

Margaret Prophet, Executive Director of the Simcoe County Greenbelt Coalition, says, “Our drinking water is already under threat considering the number of private wells and vulnerable aquifers in Simcoe County that don’t receive fulsome protection from contamination or over-extraction.  Now this proposed bill adds municipal wells to the list of water sources under threat. Why would we even consider putting people’s water at risk? Who does this benefit?”

This Bill also ignores the reality that some planning is best done at a regional level, to ensure region-wide systems, such as watersheds, continue to function properly. Local knowledge and sound science play a central role in regional planning documents such as the Greenbelt Plan and Lake Simcoe Protection Plan. “Without these regional planning documents we put the public interest at risk,” argues Prophet.

For Lake Simcoe, this bill is bad news for a body of water already under threat. Rescue Lake Simcoe Coalition Executive Director, Claire Malcolmson, say, “Bill 66 is completely inconsistent with the Province’s recent “Made in Ontario Environment Plan”, which stated last that the Lake Simcoe Protection Plan would continue to be implemented.

The targets and protections in the Lake Simcoe Protection Plan are based on extensive scientific research. Allowing any development to sidestep these protections is a threat to the Lake, the quality of life of its residents, and to the local tourism industry which depends on Lake Simcoe’s health. If this goes ahead, we may as well start planning Lake Simcoe’s funeral.”

The Ontario Headwaters Institute (OHI) for its part is concerned about how the new bill will impact both water and nature.

According to Executive Director, Andrew McCammon, “Over the last year, the OHI conducted numerous workshops to craft common visions for a sustainable Ontario. In Simcoe, as elsewhere, it was clear that communities want more protection for our water and our natural areas, not less. We shared those results with the province and rather than extending such protections, the Ford government appears intent on curtailing them. We need sound government policies that balance development and environmental protection, not unaccountable growth that threatens Ontario’s ecology."