'My Ontario does not include having to travel to other provinces and countries to see species that should be indigenous to our region,' say Ontario Nature directors
May 14, 2019 7:00 AM By: BarrieToday Staff 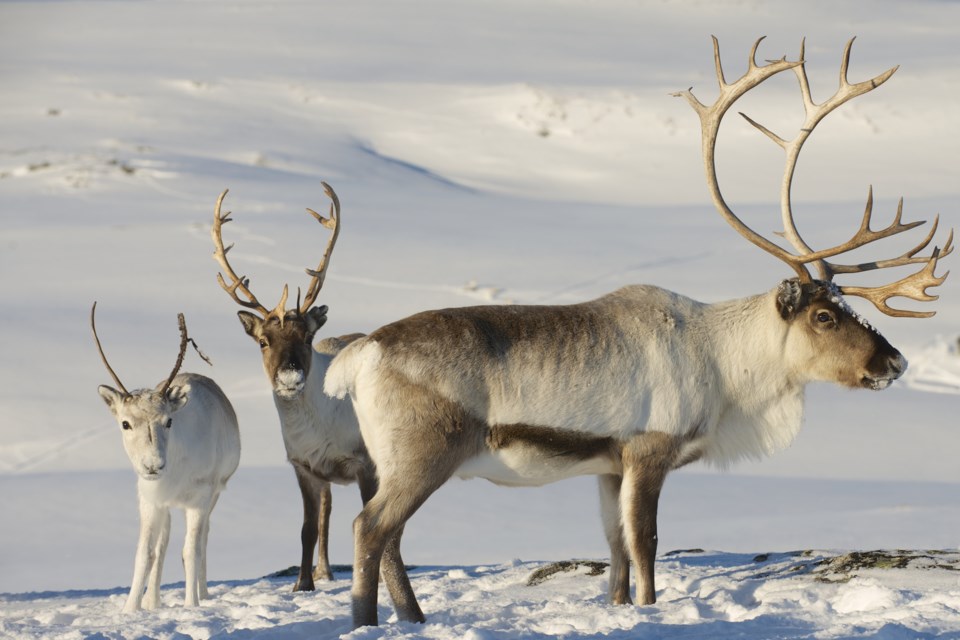 BarrieToday welcomes letters to the editor at news@barrietoday.com. Please include your phone number and address for verification, not publication.
*******************

Globally, the survival of species is under threat at a degree unprecedented since the dawn of humankind.

The recently released comprehensive report by the United Nations supported Intergovernmental Science-Policy Platform on Biodiversity and Ecosystem Services states that radical action is required in order to avoid massive numbers of species extinctions.

The Ontario government proposes to take steps that directly work against the recommendations of the United Nations body.

Let’s be clear what the government is saying: building housing quickly trumps environmental concerns and the long-term benefit that ecosystem services provide. The government gives lip service to preservation of species.

Ontario Nature and other environmental groups have shown that Bill 108 would:

* Allow developers to pay into a fund to proceed with development while harming species and their habitats rather than creating a net positive benefit for affected species.

* Change the assessment criteria such that if a species is not considered endangered in another region outside Ontario, then the species would not get status in Ontario even if the species is threatened or endangered within Ontario. In fact, the large majority of the almost 200 species currently classified as threatened or endangered would not meet this criterion. Among other issues, this ignores the consideration that northern range expansion of species will likely be required as habitat further south becomes less suitable for species stressed by climate change.

* Dilute the composition of the Committee on the Status of Species at Risk in Ontario (COSSARO), the committee of scientific experts that makes decisions on the listing of endangered species, by the addition of those with a vaguely specified “local knowledge."

* Allow the minister to remove protections for up to three years based on economic considerations rather than retain the current automatic exemptions. The minister would also be able to require COSSARO to re-evaluate a species for possible removal from endangered status.

* Where other legislation addresses activities involving interaction with endangered species, allow provisions under the ESA to be disregarded even if these provisions are stricter. This would permanently exempt the forestry industry under the Crown Forestry Sustainability Act and open the door for other industries under future legislation.

* Remove the requirement for the minister to consult with an independent expert on whether survival of a species would be jeopardized prior to creating a new regulation under the ESA or when issuing a permit to harm a species for economic benefit.

My Ontario does not include having to travel to other provinces and countries to see species that should be indigenous to our region, like most of the turtle and swallow species, chimney swifts, barn owls. And what about our more northern residents, Boreal caribou commonly called Canada’s reindeer, will we have to re-do the Canadian quarter coin?