Jason Maclennan will help bridge the gap between older LGBTQ+ community members and available services and programs
Oct 21, 2018 8:00 AM By: BarrieToday Staff 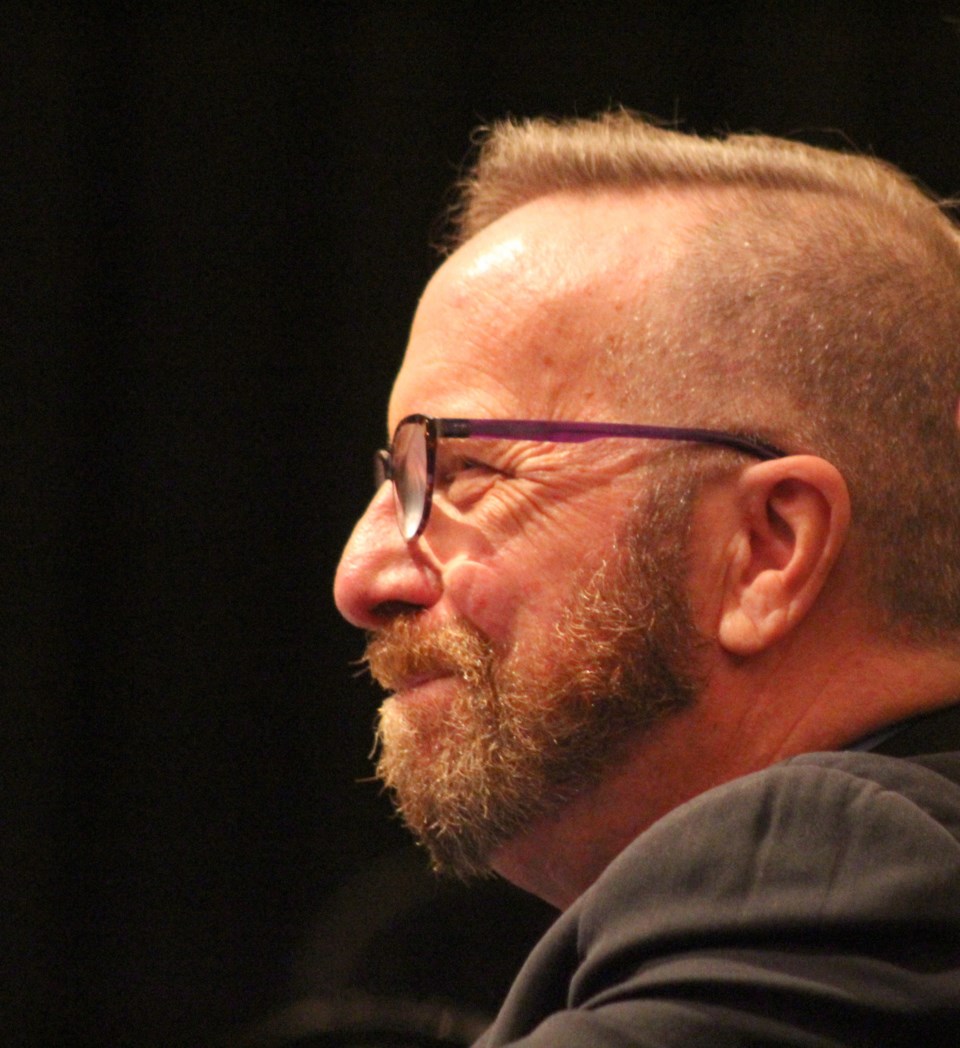 Gerry Croteau is the executive director at the Gilbert Centre in Barrie. Raymond Bowe/BarrieToday

Gerry Croteau, executive director for The Gilbert Centre had this to say: “We are very excited to have the position within the centre, as we recognized there was a gap for senior LGBTQ+ members. Existing data suggests that LGBTQ+ older adults face poorer health outcomes related to mental health and psychosocial well-being. With this new position we are hoping to change that. We are excited to have hired Jason Maclennan to fill the new position. Jason brings a great deal of experience with him as an activist for those affected by HIV and the LGBTQ+ community.”

“I am excited to join the team at The Gilbert Centre. It is an amazing opportunity to help individuals achieve a better well being as we grow older especially within the LGBTQ+ community. There appears to be a lot of hesitation to access services by the senior LGBTQ+ community members and within this new position we are hoping to change this.”

The Gilbert Centre is a registered, not-for-profit, charitable organization that was formed in 1993 as the AIDS Committee of Simcoe County in response to the HIV epidemic in Simcoe County. Since its inception, the mandate of the organization has broadened to not only support people with and affected by HIV, but to also support and celebrate the lives of the LGBTQ+ communities in Simcoe County and Muskoka Region. The Gilbert Centre covers a large catchment area encompassing a significant geographical area with rural urban environments.