To mark release of new single, the Barrie band will be performing at The Foxx on Friday
0
Jan 21, 2020 7:30 PM By: BarrieToday Staff 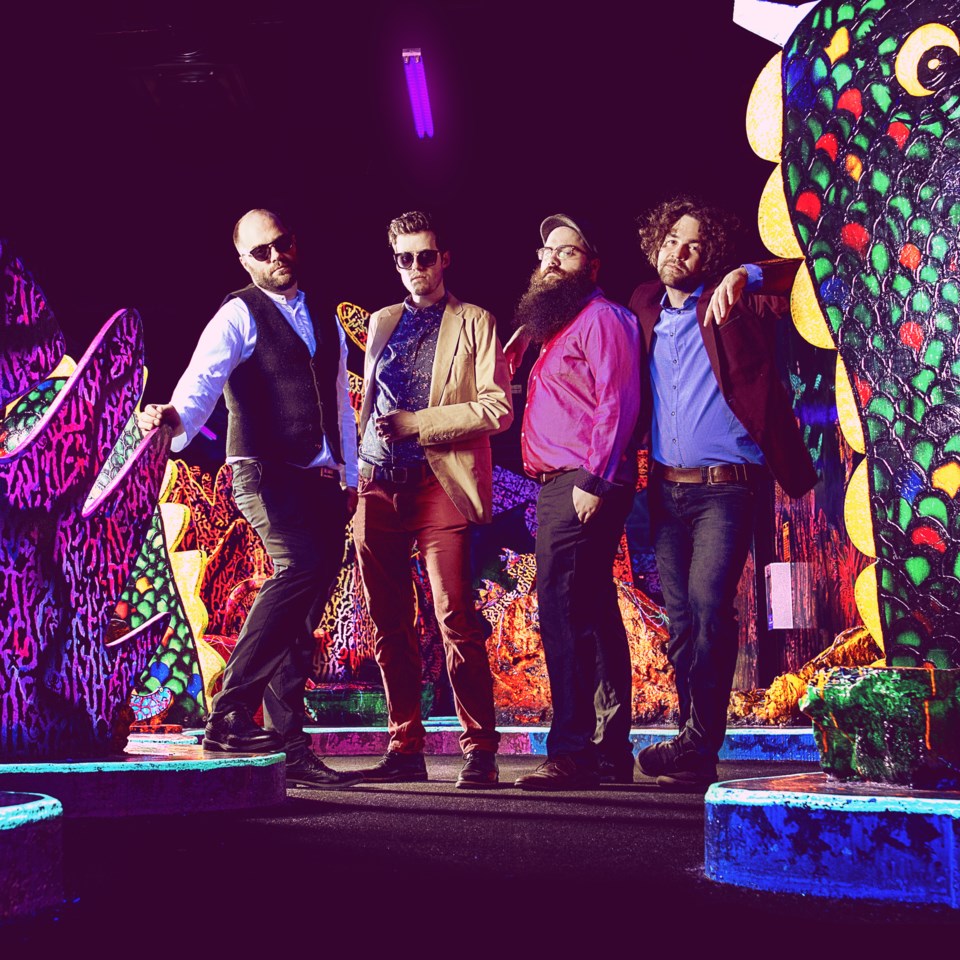 Hometown rock band The Noolands are here to kick down the doors of 2020 with a brand new single and music video “Too Close” available everywhere on Jan 21st!

Anxious disco beats have you dancing in your seat with scrappy rock & roll vibes bringing a sharp new edge to The Noolands’ music. More than a song, Too Close is an expression. Feeling boxed in, out of control and starved of choice is a potent emotion we’re all too familiar with. The new song expresses this with it’s scrappy, disco-rock vibe and poignant lyrics.

The music video brings the song to life and showcases the band’s raw energy with an intensity never seen before. Their latest release is also an exciting collaboration with local Barrie businesses and creative talent that pushes the boundaries of DIY.

After the song is released, the excitement comes to a peak at The Foxx Lounge on Jan 24th for The Noolands’ upcoming “Single Release” show! The lineup also features Mitch Tones Band, Cigar Club & Sweet And The Big Bad.

The Noolands are an eclectic group of longtime Canadian friends from Barrie Ontario. At its very core, the band is based on steadfast friendship, collaboration, storytelling and a love for music. Their sound has been compared to Queens of the Stone Age, Red Hot Chilli Peppers, Tame Impala, Weezer, The Killers and The Barenaked Ladies to name a few.

The band members (Brandon Davenport, Aaron Casey, James and Jon Laxton & Peter Meers) have always considered themselves best friends first and a band second. Over the years, their friendship has evolved from a creative jam band into a collaborative production powerhouse that churns out new music, videos and content that interweaves their friends and fans into an engaging story.

The release of their 2018 rock & roll EP “Us on a Bus” brought The Noolands to a whole new level. Featuring two charting singles on FM and Satellite radio and successful live performances around Canada, the band had attained new national acclaim.

To keep fans on their feet, the band followed up with a jangling folk-rock single and “silent film” music video “Grenadine” in 2019, which broadened their audience and opened themselves up to a whole new genre. It’s safe to say the band is prepared for 2020 with their new single & music video “Too Close” plus new shows, festivals and appearances.

Murray McLauchlan ready for return to 'lovely' Orillia
Feb 16, 2020 10:30 AM
Comments
We welcome your feedback and encourage you to share your thoughts on this story. We ask that you be respectful of others and their points of view, refrain from personal attacks and stay on topic. To learn about our commenting policies and how we moderate, please read our Community Guidelines.