The Cuban has its roots in Innisfil

'I was thinking about making movies (when I was younger), but it was such an elusive, faraway dream,' says director Sergio Navarretta; Film will have its local premiere Aug. 11 at Sunset Drive-In in Barrie
Aug 5, 2020 11:00 AM By: Shane MacDonald 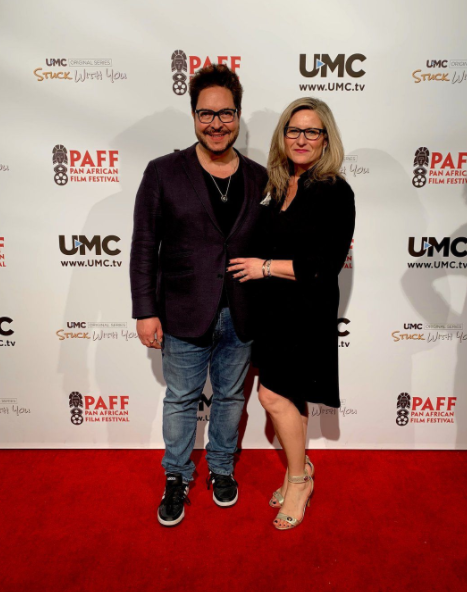 Innisfil is home to two residents who are no strangers to the silver screen.

The Cuban is a story about a naive pre-med student who starts a job  at a nursing home and meets an elderly man who was a famous musician, but now has dementia.

“That whole experience changes her life,” explains Piccione. “That’s a really relevant story at this particular time now that we’re all thinking about our elders.”

“The arts for me were always a refuge, a place of comfort,” said Navarretta, explaining how his first passion as a child was music. “I was thinking about making movies, but it was such an elusive, faraway dream.”

He chased that dream to the Niagara Falls premiere of Titanic in 1997, hoping to meet director James Cameron. Through chance, he met Cameron in the parking lot.

“He said, ‘Hey, man, if you want to make films, just pick up a camera,’” Navarretta recalled.

And so he did.

Navarretta met Piccione, who was pursuing a master's in English literature. A stint translating an Italian play with a theatre group in Toronto set her on a path with Navarretta.

In 2005, their first feature film, Looking for Angelina, was released and exceeded their expectations.

Their latest film carries a personal connection, with many members of the cast and production team able to relate to having a loved one with dementia.

“I think most of us in the world today understand what it is to have someone in their life with dementia or Alzheimer’s,” Piccione said.

For Navarretta, the passing of his father was on his mind during production.

"The Cuban was cathartic for me,” he said.

The film is set for a local premiere on Aug. 11 at Sunset Drive-In in Barrie. The Cuban will be on a double bill with An Officer and a  Gentleman, which won Gossett Jr., awards for best supporting actor.

The drive-in venue shows how COVID-19 has changed things for everyone.

Still, he thinks people will want a return to theatres.

“There will be a place for movie theatres because of the communal experience I think we all miss right now,” he said, noting this time will also change the content of films. “Ultimately, this is pushing us to tell more meaningful stories.”

While the world sorts itself out, Piccione and Navarretta are happy to spend a little more time at home.

“As artists, we’re always looking for a place that we can draw inspiration from. Innisfil continues to be that for us,” Navarretta said.

For more information, and to find upcoming showtimes, visit thecubanmovie.com.