Tebey coming in hot for upcoming performance in Barrie

'My first-ever headline tour has definitely been a long time coming,' Tebey says ahead of Feb. 1 performance in Barrie
Jan 25, 2020 4:30 PM By: BarrieToday Staff 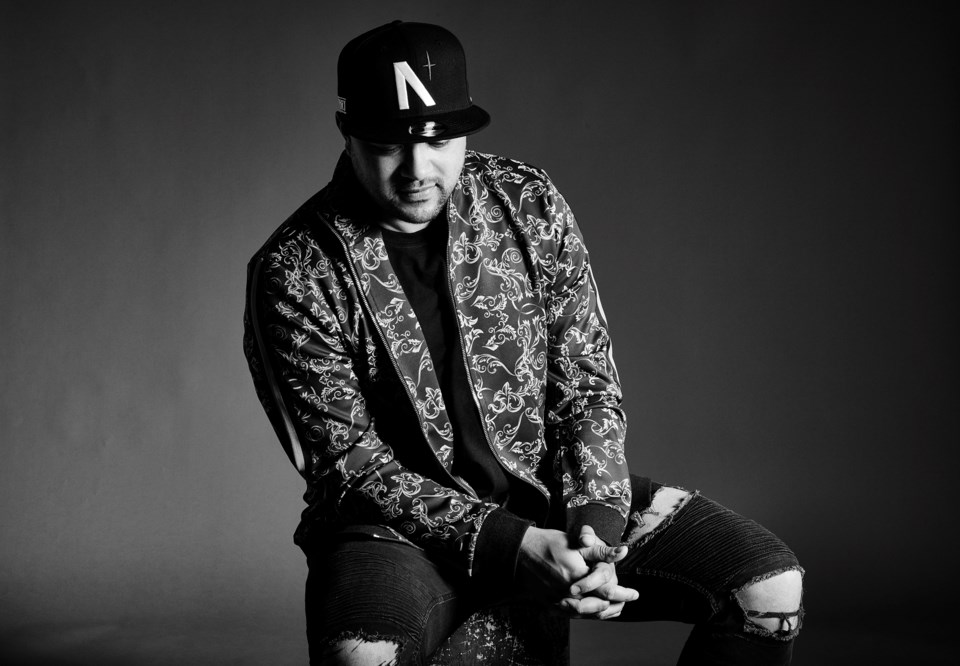 Tebey will be performing in Barrie on Feb. 1 as part of a cross-Canada tour. Photo supplied