Just when many in the music industry had counted Dylan out, he delivers an album of quality and depth
Sep 27, 2020 3:00 PM By: Bob Bruton 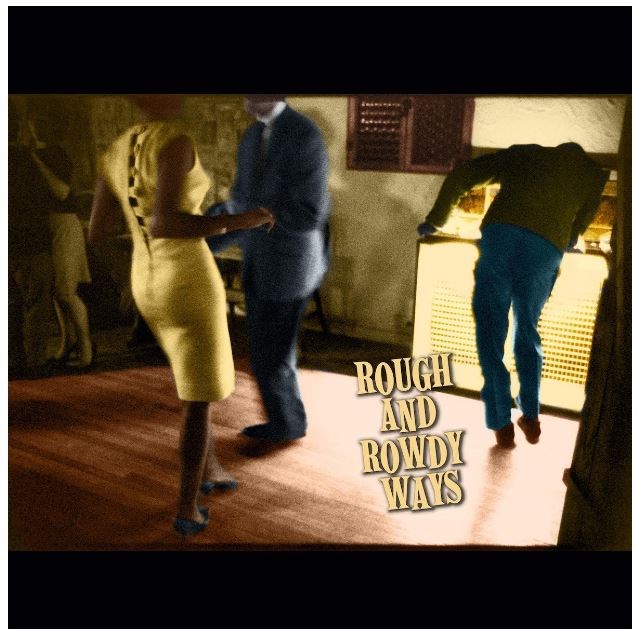 At age 79, Bob Dylan is still honing his songwriting skills.

As incredible as that seems for the man who wrote Blowin’ in the Wind, The Times They Are A-Changin’, Mr. Tambourine Man, Like a Rolling Stone, Visions of Johanna, Just Like a Woman, Forever Young, Tangled Up in Blue and dozens of other formidable songs.

But the proof is in his first new album of original songs in about eight years, Rough and Rowdy Ways.

It’s truly unlike anything Dylan has done before, and flows naturally from three albums covering American standards he’s released during the last five years — Shadows in the Night (2015), Fallen Angels (2016) and Triplicate (2017).

With his highly capable touring band providing just the right degree of backing instrumentation, Dylan takes the listener through a series of tracks on his new album which, once again, rewrite the songwriting manual.

From blues to ballads, the melodies are so subtle that most require more than two or three listenings to catch and absorb. This isn’t pop music, immediately catchy and then soon forgotten. These are songs of substance, crafted by a master.

And delivered by what remains one of the most unique voices in American music history.

Long gone, of course, is "the voice of a generation" from the 1960s, that nasal snarl of indignation which some say changed music as much as the great songs he wrote then, when lyrics mattered but the message was left to the listener.

Dylan shifted effortlessly from folk music to rock ’n’ roll to country and roots music then, barely waiting for his audience to catch up.

He hasn’t stopped changing, becoming a musical chameleon who absorbs all he hears and turns it into something new and fresh.

Which brings us to Rough and Rowdy Ways.

Dylan began the album’s release in early April by dropping Murder Most Foul, almost 17 minutes chronicling the assassination of American President John Kennedy in 1963. Why this song, and why then?

“Greetings to my fans and followers with gratitude for all your support and loyalty across the years. This is an unreleased song we recorded a while back that you might find interesting. Stay safe, stay observant and may God be with you,” was Dylan’s message about Murder Most Foul, which went to No. 1 on Billboard’s download charts.

Many said it was Dylan’s way of providing comfort as the COVID-19 pandemic loomed, for the world but especially for America.

Soon afterwards, he released I Contain Multitudes, another sombre song of reflection, before switching things up with False Prophet, a blues stomp with the singer explaining who he is and what he does.

Or at least as much as Dylan ever explains himself, having rarely seen the need.

There are more blues on Rough and Rowdy Ways, notably Goodbye Jimmy Reed, yet another Dylan song about an American blues musician.

And standing out among excellence are My Own Version of You and Key West (Philosopher Pirate), songs that grow on the listener to the point of fascination.

So just when many in the music industry had counted Bob Dylan down and out, he delivers an album of such quality and depth that vaults him both to the top of the charts and the critically acclaimed list.

It’s music that demands to be heard, much like Bob Dylan.

Bob Bruton is a freelance writer who lives in Barrie and contributes to BarrieToday. He has seen Bob Dylan live three times, most recently here in the summer of 2017.