New 'warehouse management' software getting the blame for distribution issues
Jul 12, 2019 11:30 AM By: OttawaMatters Staff 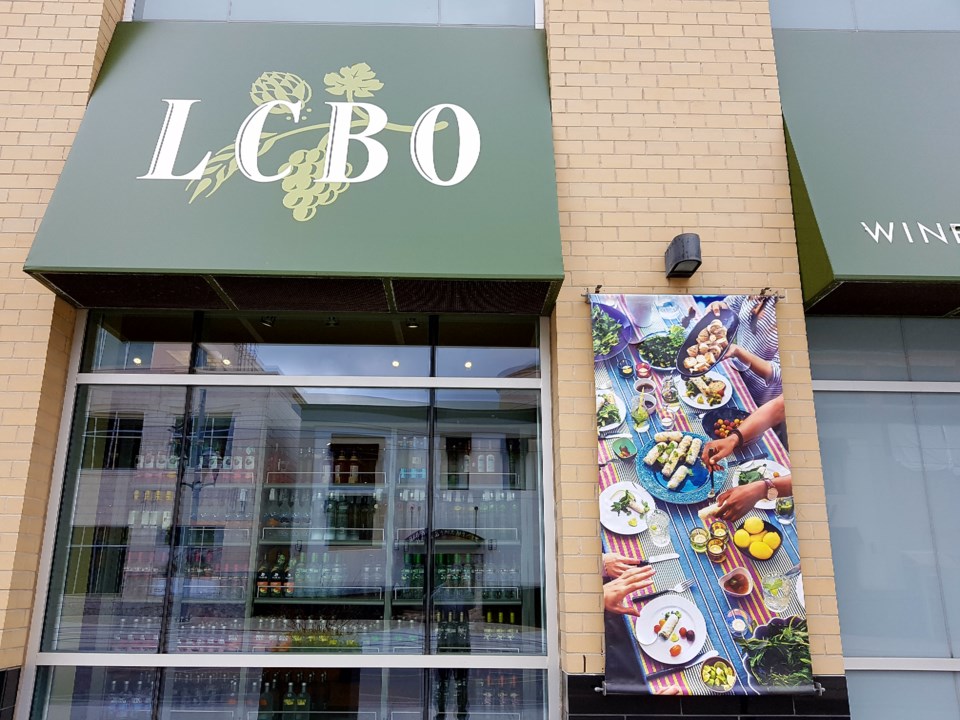 OTTAWA - Anyone looking to pick up some cold beverages from the LCBO may notice empty shelves and low stock at their local stores.

The Ontario Public Service Employees Union (OPSEU) says these issues stem from new privately developed 'warehouse management' software that was reportedly rolled out before it was ready.

"How ironic that Premier Doug "Buck-a-Beer" Ford is now presiding over the first beer, wine, and spirits shortage that we've seen for years. First cannabis, and now alcohol," wrote Thomas.

He goes on to say that people shouldn't be surprised as, "the private sector has a long, sad history of botching big IT projects."

The union said that the LCBO is a massive organization and feels it should be run by people who know the retail business and who know Ontario's alcohol system.

COVID-19: Canada to get two million Pfizer-BioNTech vaccine doses as provinces expand rollouts
May 10, 2021 10:21 AM