Barrie native Jesse Kool has dreamed about landing a scholarship since he was a kid; Second-baseman says he feels like he's paying his parents back for helping him get to this point
Jul 1, 2020 7:30 PM By: Gene Pereira 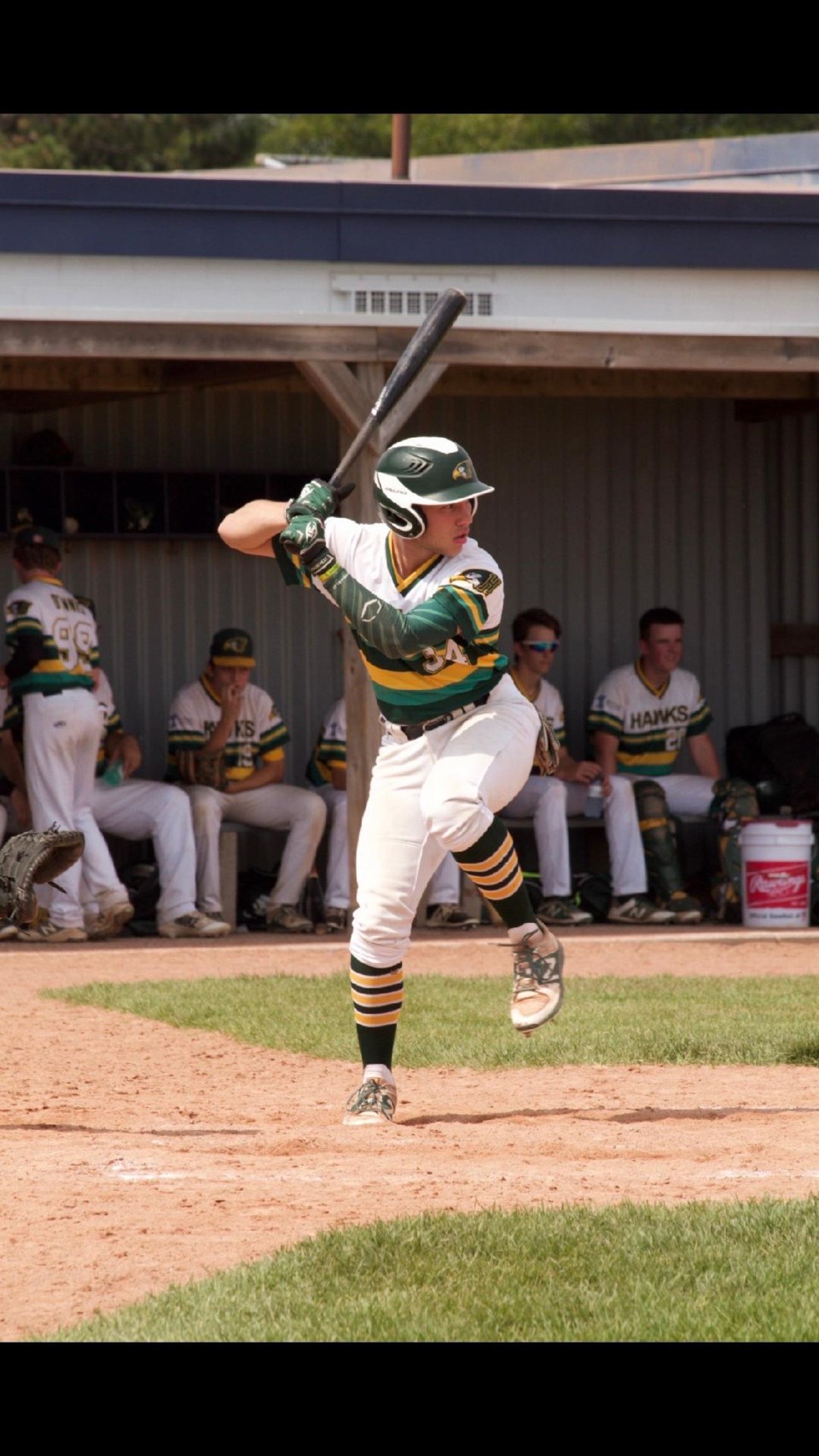 Barrie native Jesse Kool is playing baseball at the University of West Virginia Tech on a full scholarship. Image supplied

Shaun McGuire was none too happy with what he had just seen on the baseball diamond.

The Team Ontario Astros Under-17 elite baseball coach wanted to know why they had played so badly and he turned to the players for answers after the game.

When it came time for Barrie's Jesse Kool to speak up, McGuire found out exactly what set the infielder apart from his teammates.

"I just looked and I went, 'Gentlemen, that's your new team leader.' Everything about him is a lead-by-example kid."

Those leadership qualities helped land Kool a full scholarship at the University of West Virginia Tech beginning this fall.

The second-baseman admits be it sports, school or even a game of Monopoly at hom,e he doesn't like anything less than a full-out effort.

"Really what was going on that day there was no excuse for it," the St. Peter's Catholic Secondary School graduate recalled. "We were just making the worst, most simple mistakes and there's no excuse for that because you always got to be better, especially when you're on a stage that we were playing on.

"It usually takes a lot for me to get upset, but I guess you can say I was a little bit angry. I used some choice words, I guess."

McGuire is thrilled to see the young infielder rewarded for his hard work with a scholarship and believes it won't take long for West Virginia to take a shining to him like it didn't take long for Kool to make his mark with Astros.

"He'll be going in there as a freshman and I would give him about three weeks before all of his teammates love him and love his hustle, and what he brings to the table," McGuire said.

Kool, who played both hockey and baseball growing up in Barrie, will be studying accounting at the university located in Beckley, W.Va. Earning an athletic scholarship is something he's dreamed of since he was a kid.

"To accomplish something like that it really meant the world and kind of made it feel like all the hard work I put in all paid off," said the 18-year-old, who grew up playing minor baseball in Barrie, before brief stops in Newmarket and with Team Ontario.

Kool was notified of the scholarship offer on May 28, just days before the Canadian university deadline.

"It felt like the weight of the world got picked up off my shoulders," he said. "Obviously, with this coronavirus stuff, I was literally leaving it to the day before Canadian university deadlines. I was actually going to leave it until the day before and if nothing happened then I was going to go to the University of Brock. Then, luckily, a couple of days before we got everything done."

Kool not only gets to continue playing the sport he loves at higher level, but he gets his schooling paid for.

"It's really good because I feel like I'm kind of paying it back to my parents a little bit because of all the amazing stuff they did and all the money they've had to spend since I was four years old and in tournaments," he said. "It just feels good to be able to pay it back to them."

A speedy contact hitter who batted lead-off for the Astros, Kool's already talked to the Golden Bears coaching staff and is anxious to get down there and get started.

"I'm going to go down there and they'll watch me at both second base and shortstop and from there whatever (head coach Lawrence Nesselrodt) sees fit, that's where I'll play," Kool said.

McGuire noticed it didn't take long for American coaches to take interest in Kool. Just three weeks into being a member of the Astros, his play stood out on a fall trip south of the border.

"They loved his demeanour, they loved his baseball smarts and everything," McGuire said. "He's a joy to teach and he's a joy to work with in practices. He's an absolute sponge that works his rear end off at all times."

McGuire says Kool's impeccable vision at the plate and knowledge of the strike zone make him a strong lead-off hitter. He's willing to take a walk and get on base to set the table for the hitters in the middle of the lineup.

His speed is yet another weapon.

"When he got on, there was a 75 to 80 per cent chance he was standing on second two pitches later," said McGuire, who noticed Kool when he coached against Barrie.

A regular third-baseman, Kool moved to second when he joined the Astros last season. McGuire felt he was "too athletic" to play the corner infield and felt he was better tracking balls up the middle of the field.

For Kool, he's willing to play wherever the team needs him to.

"Hitting is one thing, you're only up once every three or four innings," Kool said. "But you're going to be fielding every inning. Fielding is one of the most important parts of the game. I guess you can say I've taken pride in the fact that I can play pretty much anywhere on the infield."

While COVID-19 brought sports to a grinding halt this summer, Kool believes he'll be playing baseball this fall.

As for juggling school and a busy baseball schedule, he remains confident he can handle. He learned from his parents, Randy and Roseanne, that schooling always comes first.

"They always made me want to get my work done on time, so I don't miss anything," he said.

"My parents have just been the best," added Kool, who is also thankful for the coaches who have helped along the way to his baseball scholarship. "They were there every step of the way and no matter what I needed they got it for me."

The original plan for Kool was to go down to West Virginia in early to mid-August and start training, but that all depends now on the pandemic and how much has opened up in Canada and the U.S.

He's been working out alone this summer close to home at Lennox Park, often hitting balls off a tee and doing his best to pitch and run around the field for a couple of hours.

His former coach says Kool is one of the "most polite" kids he's ever coached and is only beginning to tap into his potential.

"He's going to have success, no matter what that kid does," McGuire said.

Barrie Soccer Club thrilled to let the games begin
Jul 22, 2020 7:00 PM
Comments
We welcome your feedback and encourage you to share your thoughts. We ask that you be respectful of others and their points of view, refrain from personal attacks and stay on topic. To learn about our commenting policies and how we moderate, please read our Community Guidelines.