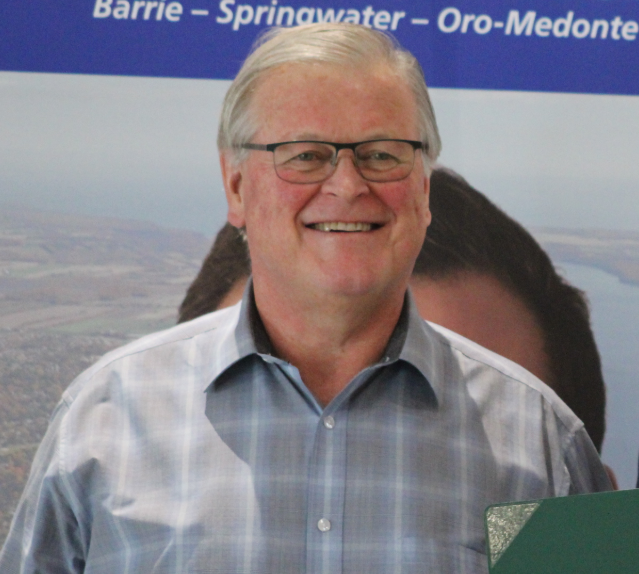 Impaired and dangerous driving charges against the mayor of Springwater Township have been dropped.

Don Allen has instead pleaded guilty to careless driving under the Highway Traffic Act.

Allen was fined $1,000, received a 12-month probation period, and also had his licence suspended for four months on the careless driving charge.

The 68-year-old mayor was saddled with impaired and dangerous driving charges Aug. 6, 2019, in connection with an event that occurred a few days earlier on June 26.

At the time, Huronia West OPP said they had received a complaint of an impaired driver. Officers responded to the call at a business parking lot on Wilson Drive in Springwater Township and patrolled the area, but couldn’t locate the vehicle.

On July 31, Allen pleaded guilty to careless driving and the criminal charges against him were withdrawn, according to the Crown attorney’s office.

Calls to Allen and his lawyer seeking comment were not returned.