Complainant said the officer 'grabbed his testicles' as he was being placed in the backseat of a cruiser
Apr 13, 2021 10:37 AM By: BarrieToday Staff 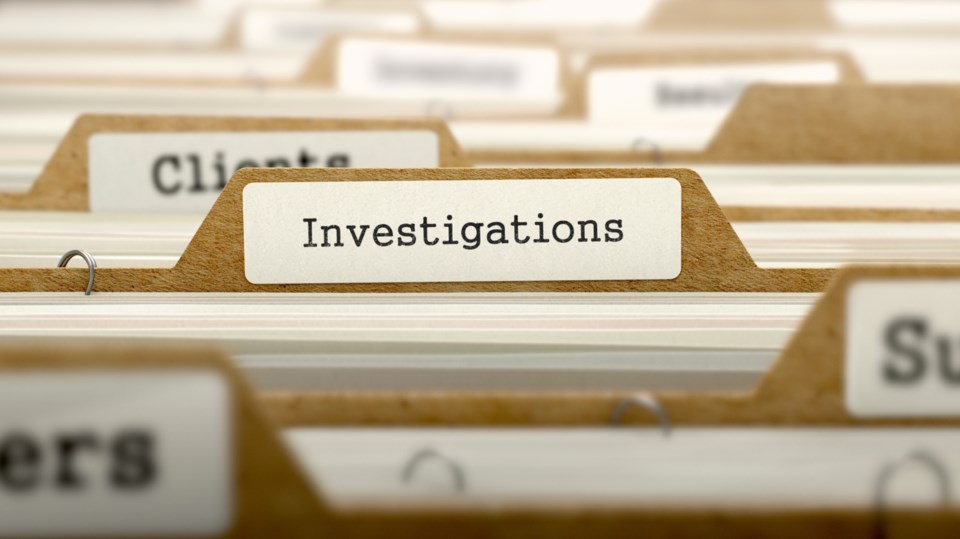 The Special Investigations Unit (SIU) has cleared Barrie police of any wrongdoing after a man complained an officer had "grabbed his testicles" during an arrest.

On Jan. 4, 2021, the Barrie Police Service contacted the SIU and reported the sexual assault allegation made by the complainant.

City police indicated that on Sept. 12, 2020, shortly after 5 a.m., the complainant was arrested in relation to an alleged assault on his girlfriend at his Barrie residence. As a result of the arrest, the man made a complaint to the Office of the Independent Police Review Director (OIPRD) that at some point while dealing with the officers, one of them touched his genitals.

The complainant alleged that the subject officer "grabbed his testicles" as he was being placed in the backseat of the cruiser.

"The (subject officer) categorically denies that he touched the complainant’s genitals at any time, nor did he see (the witness officer) engage in any inappropriate contact. (The witness officer) says the same thing about himself and his partner," the SIU says in its report.

The SIU announced Tuesday that there was no basis for criminal charges based on the allegation and the case is closed.

"While the complainant’s rendition of what occurred, if true, would arguably amount to a sexual assault, I am satisfied that it would be unwise and unsafe to rest charges on the strength of his account alone," SIU director Joseph Martino noted in his report. "Simply put, the complainant’s recollection of various aspects of the incident stood alone and was contradicted in multiple material ways by the remainder of the evidence.

"In light of the frailties associated with the complainant’s evidence, I am satisfied that the complainant’s account is insufficiently reliable to warrant being put to the test by a trier-of-fact," Martino added.