Section of Highway 400 closed in Toronto due to fire investigation

'There is a fire with apparently toxic smoke of some sort emanating from a structure,' says OPP sergeant; Motorists should expect delays on alternate routes
Apr 14, 2021 12:26 PM By: BarrieToday Staff 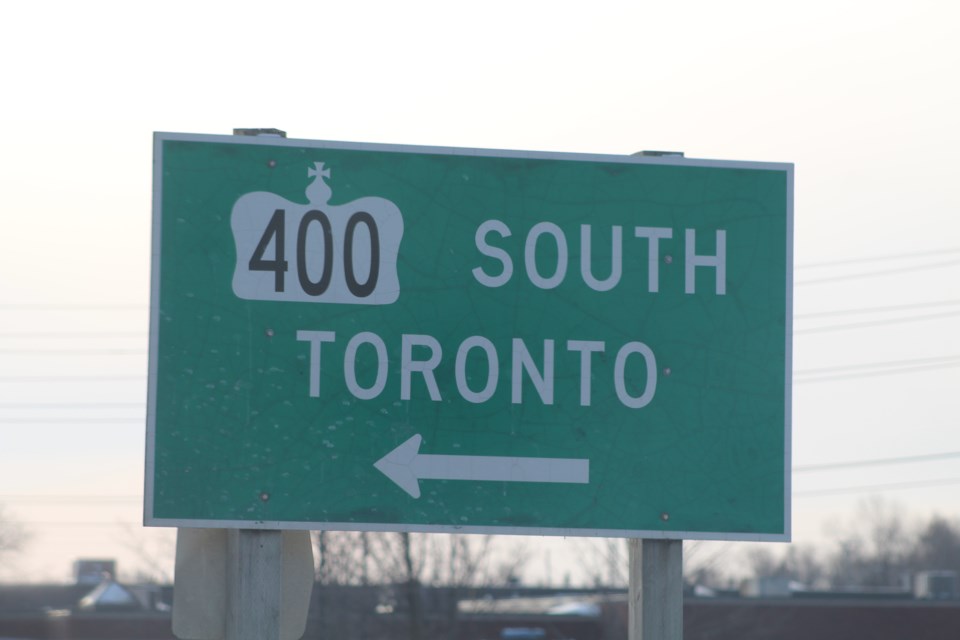 Provincial police have closed Highway 400 in both directions between Finch Avenue and Highway 401 in Toronto.

"This is all due to an ongoing investigation that Toronto Fire and Toronto Police are dealing with in an area near Arrow Road and the 400," OPP Sgt. Kerry Schmidt said on Twitter around 11:30 a.m.

"There is a fire with apparently toxic smoke of some sort emanating from a structure," he added.

As a result, there is an evacuation being undertaken in that area, the sergeant said.

Schmidt said he could not provide a timeline for how long the highway closure could be in place.

OPP are also advising motorists that they should expect alternate routes in the area to be "very busy" in the meantime.