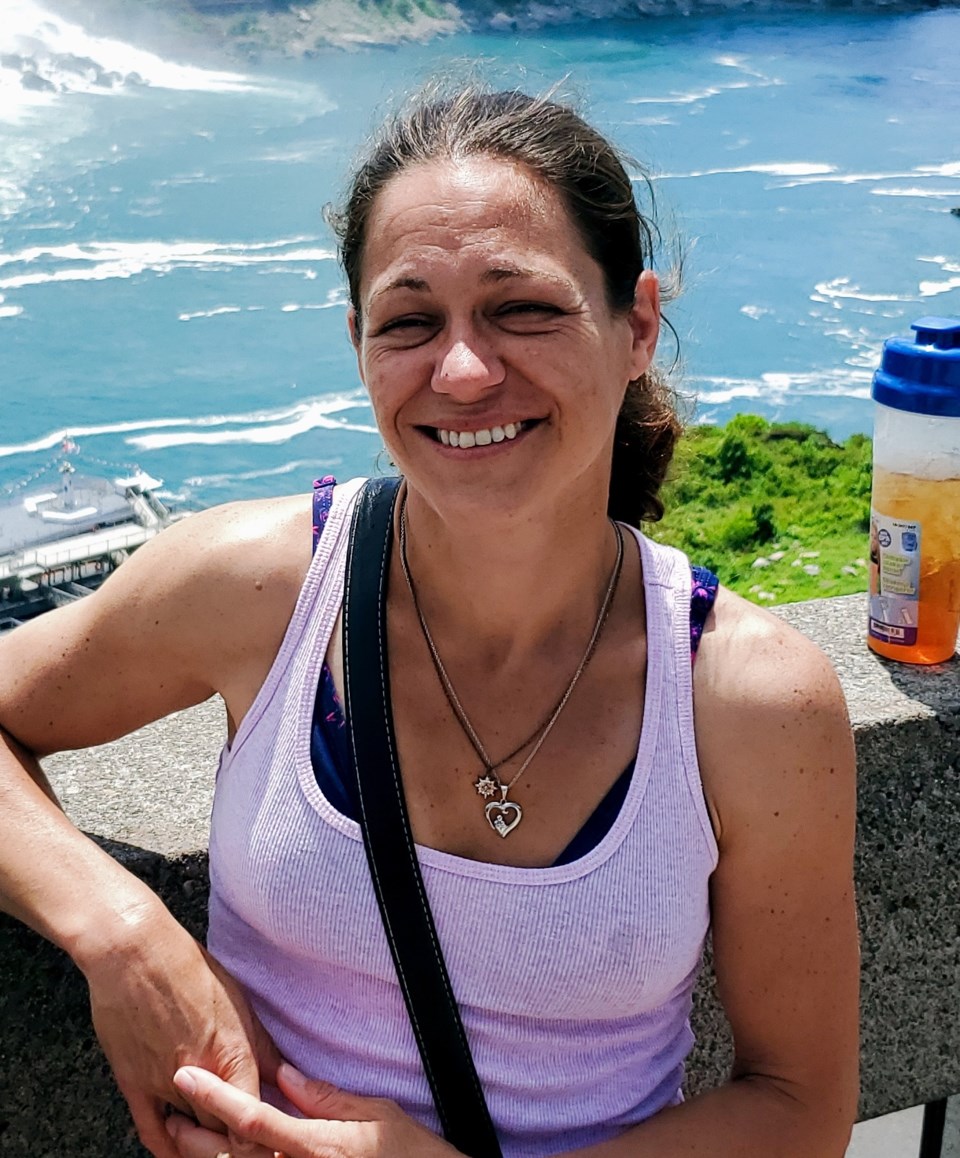 Original 8 a.m. release:
On Aug. 5, 2020 at 12:33 p.m., members of the Huronia West Detachment of the Ontario Provincial Police responded to a report of a missing person from an address on Wesley Avenue, in the Town of Wasaga Beach.

The female is identified as Shannon Hiscox 40 years of age, of Wasaga Beach, Ont. Shannon was last seen by Huronia West OPP earlier in the day at approximately 5:45 a.m. on River Road West. At that time she was a short distance from her residence. Shannon did not return home and her whereabouts are unknown. Shannon is described as:

The family is concerned for her well-being. Anyone with information regarding this investigation is asked to contact the Huronia West OPP Detachment at 705-429-3575.