Detectives will be reconnecting with witnesses in the coming weeks
0
Apr 18, 2019 5:00 PM By: BarrieToday Staff 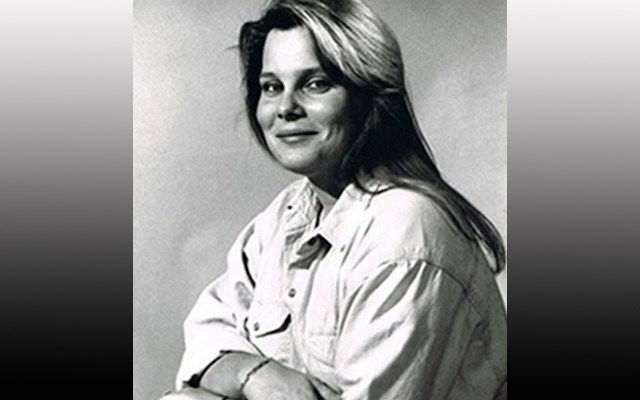 The killer, who witnesses described at the time as a young man, with a thin build, believed to be between the ages of 16-18 was last seen running eastbound from the Browning Trail home where April had just attended to help fix a coworkers car. He got onto a mountain bike and disappeared down an unlit catwalk that provides access to Bronte Crescent and was never seen again.

The mystery that surrounds the murder of April Dobson remains one of the largest investigations in the history of the Barrie Police Service. It is an investigation that has always remained open and one that has been the focus of a Crime Stoppers re-enactment and most recently, was part of the Simcoe County Case Files initiative. It is this unique and innovative investigative concept that utilizes modern-day, social-media platforms to reach potential witnesses from around the world.

This is an active case that has seen the Barrie Police reach out to their counterparts in law enforcement who have collaboratively worked to find the killer of April Dobson.

A $50,000 reward remains available for information that leads to the arrest and conviction of the person(s) responsible for the death of April Dobson. This is a case that can be solved and investigators from the Barrie Police Homicide Unit believe that someone has the information that they are seeking that will identify April’s killer.

Witnesses at the time were interviewed, but in the coming weeks, detectives will be reconnecting with people who shared what they knew at the time of the murder.

“Our Service has never viewed this investigation as a ‘cold case’ and through the reconnection with key witnesses, I am confident that our Homicide Unit will one day soon provide the Dobson family the resolution they have been seeking since the murder of their cherished mother, daughter and friend to many,” says Barrie Chief of Police Kimberley Greenwood.