Man faces drug, racing charges after being stopped in Clearview

Provincial police allege the driver was going more than twice the posted speed limit and had more than 500 grams of weed in his possession
Jan 13, 2021 6:48 PM By: BarrieToday Staff 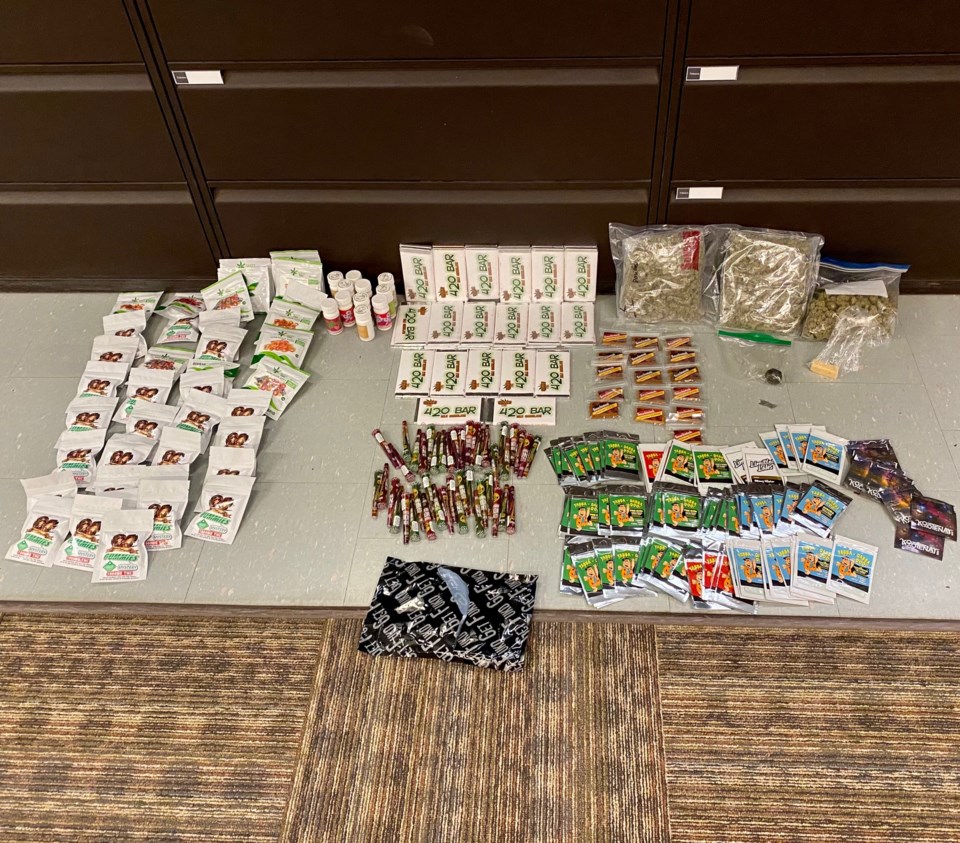 The driver was stopped and arrested for dangerous operation of a motor vehicle. A search incident to arrest discovered the driver to be in possession of various types of cannabis, including over 500 grams of dried cannabis. Police also seized a cell phone and a quantity of cash.

The officer also entered into an impaired driving investigation and a demand for a roadside breath test was read and refused by the driver.

Adam Loucks, 44 years old of The Blue Mountains, Ont., was arrested and charged with:

The accused is scheduled to appear in the Ontario Court of Justice in Collingwood on March 16, 2021.