Police seized five rifles and a shotgun from the Stayner home
Jan 25, 2021 10:16 AM By: BarrieToday Staff 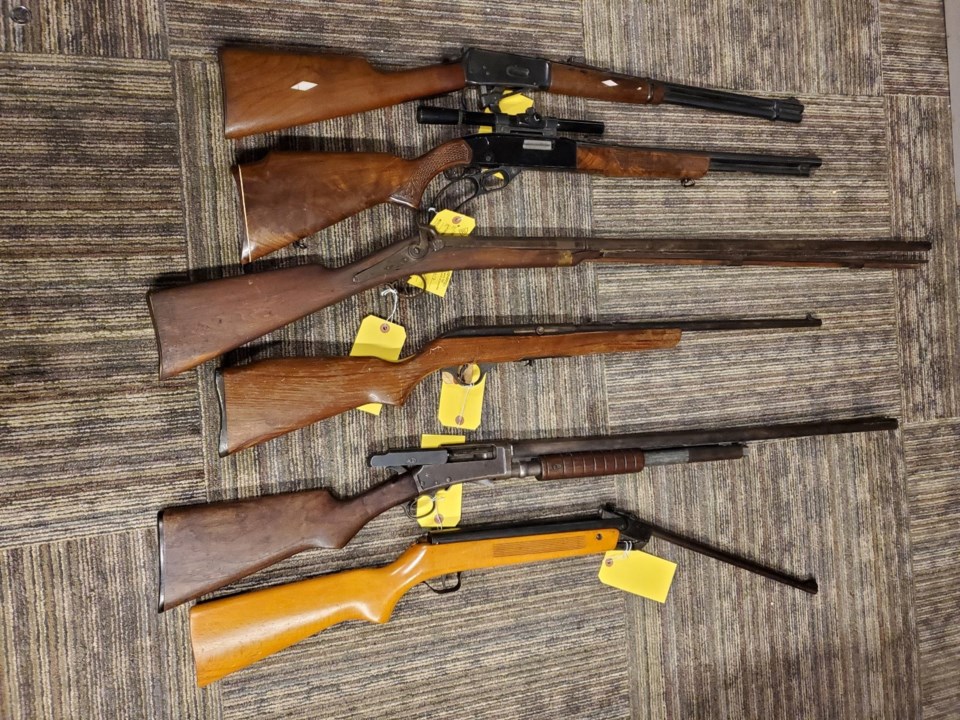 The warrant was executed with the assistance of members from the OPP Central Region Tactics and Rescue Unit (TRU) and Huronia West OPP.

A male was arrested and charged with possession of proceeds of crime over $5,000, contrary to the Criminal Code, and trafficking a Schedule 1 substance (cocaine), contrary to the Controlled Drugs and Substances Act.

Police also located and seized five rifles and a shotgun from the residence.

To maintain the integrity of the investigation, the identity of the accused will not be released at this time, and there is no concern for public safety. The CSCU is continuing to investigate the incident.

The accused was also wanted on outstanding warrants and later turned over to the Toronto Police Service.