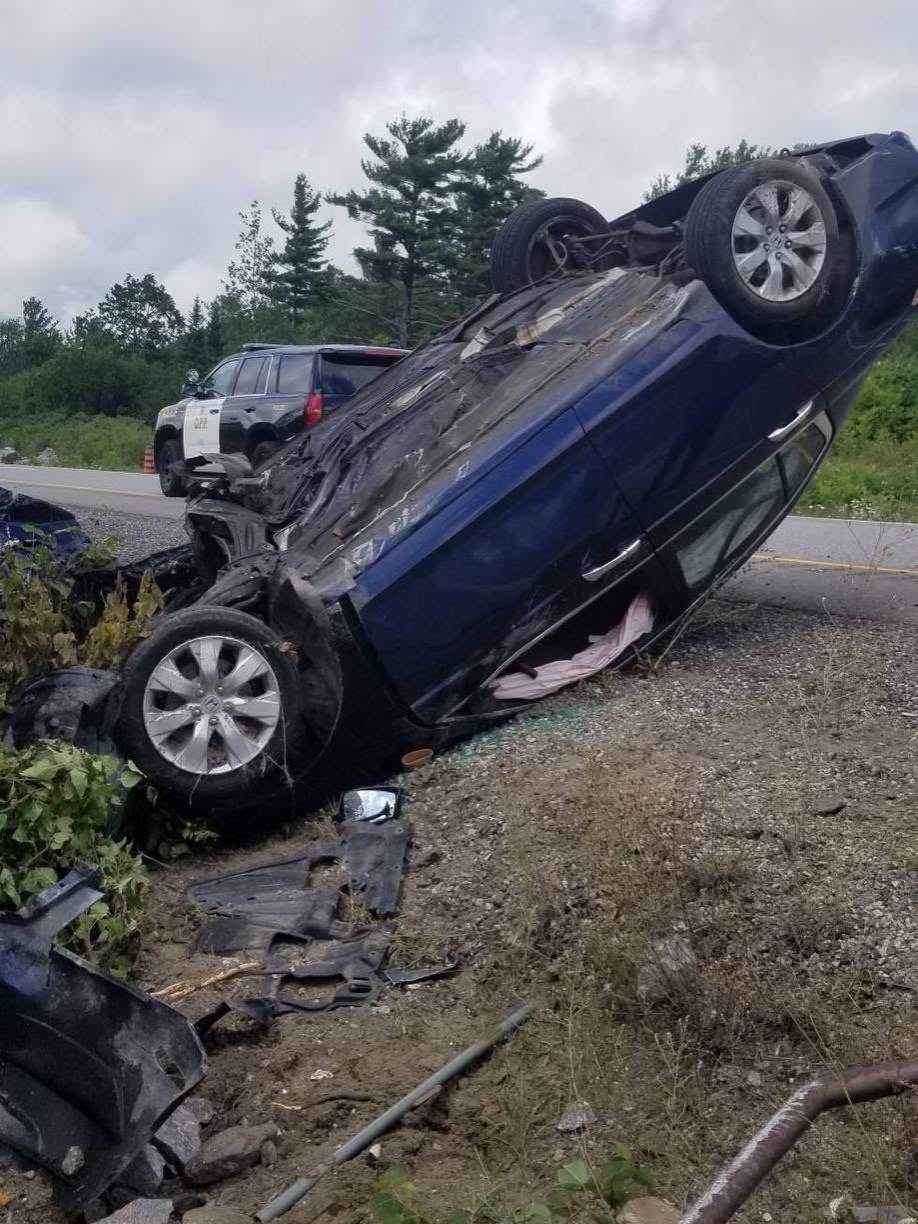 A car crashed into the centre rock face median yesterday. One person was killed.

OPP officers along with Muskoka Paramedic Services and Georgian Bay Township Fire Services attended the scene and provided assistance to the lone driver of the vehicle. Sadly, Bernadette Gravel, 60 years of North York, was pronounced deceased at the scene.

The roadway was fully closed until 4:30 p.m. when a partial lane was opened for traffic and fully opened at 6:05 p.m. as members of the OPP Central Region Technical Traffic Investigations Unit (TTCI) completed their on scene investigation and cleared the scene for safe traffic flow.

The cause of the crash is still under investigation by the OPP TTCI Unit and the Chief Coroners Office of Ontario.

OPP officers remind drivers that they will be taking all precautions available during this time to protect themselves and others while conducting investigations either at the roadside or at detachment.