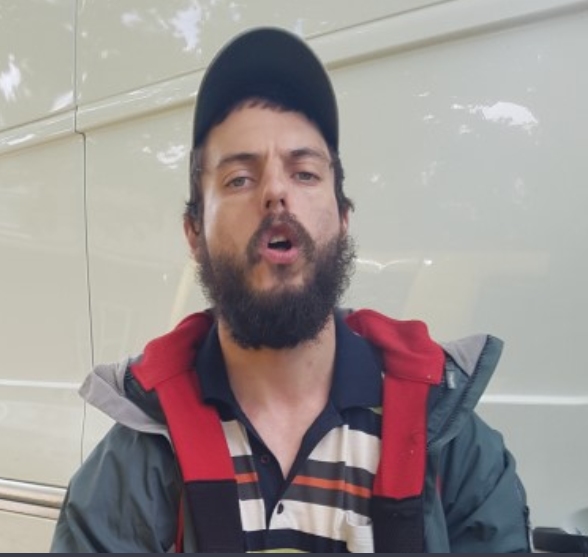 Barrie are looking for 30-year-old Nicholas Gabinet, who was last seen March 16 at the downtown bus terminal. Photo supplied

Update: Barrie police announced that Nicholas Gabinet was "located in good health" by the Durham Regional Police on Saturday, March 28.

Barrie police are hoping the public can help find a missing man.

Gabinet is described as a white male, standing five-foot-eight and weight 141 pounds. He has hazel eyes and a medium build.

He may be wearing a burgundy coat and brown pants.

Police say they are concerned for his well-being.

Anyone who sees Gabinet is asked to call 911.