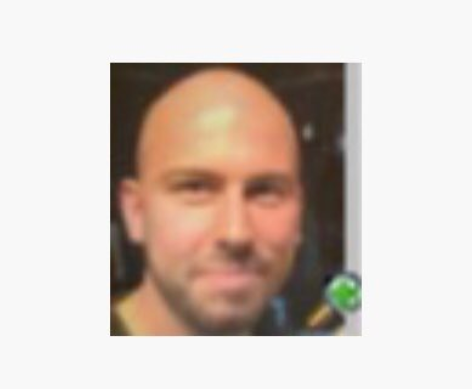 Chad Canning has not been seen since Friday, June 26. Image supplied

Barrie police hope the public can help locate a missing man who was last seen by friends getting into an Uber.

Chad Canning, 33, hasn't been seen since the evening of Friday, June 26 after leaving a home in the Penetanguishene Road area where he had been socializing with a group of friends.

"That was the last the saw of him, getting into that vehicle," Barrie police spokesperson Peter Leon told BarrieToday. "But he hasn't been seen since."

Canning, who lives not far away in the city's east end, was reported missing to police on Tuesday.

Leon says Canning has been reported missing in the past to another police agency, "but it's obviously out of character," he said.

"There's nothing to suggest anything suspicious at this time, but it does seem strange that he hasn't been seen or heard from since," Leon added. "Friends and family are concerned for his well-being."

Canning is decribed as a white male, five-foot-nine with average build and bald.

"We're continuing with our investigation and trying to determine his whereabouts," Leon said. "We haven't had any success."