Collingwood woman, Wasaga Beach man face 20 charges combined after being pulled over near Essa and Fairview in south-end Barrie
Feb 23, 2021 11:23 AM By: BarrieToday Staff 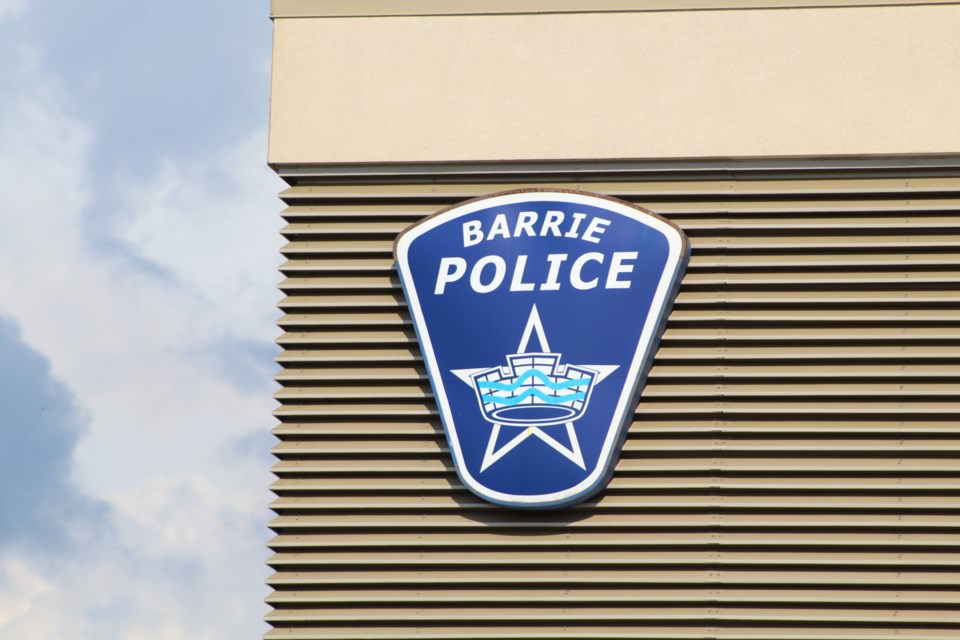 At approximately 9:30 p.m. on Sunday, Feb. 21, officers observed a vehicle abruptly cross two lanes of live traffic in the area of Essa Road and Fairview Road. A traffic stop was initiated, and upon investigation, a quantity of drugs and Canadian currency were discovered, along with several prohibited knives.

Both were released on an Undertaking with future court dates.