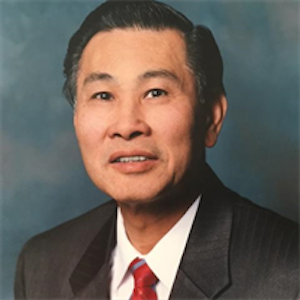 Passed away peaceful on November 10, 2016 in Barrie, Ontario at the age of 85. Stanley is survived by his wife Jean and three sons, David Kwan and his wife Mae of Thornhill, ON, Edward Kwan and Sylvia of Etobicoke, ON, and Jack Kwan and wife Susan of Mississauga ON; six grandchildren, Jason, Andrew, Benjamin, Kevin, Kayln and Matthew Kwan; his sisters Ngun Dong and Julie Chau; and brother Wesley and wife Linna Kwan and many nieces, nephews and extended family. Stanley was a loving husband, father, grandfather and friend to all. Family and friends will be received at the Steckley-Gooderham Funeral Home, 30 Worsley Street, Barrie, on Sunday, November 13, 2016 from 2-4 pm. A second visitation will be held on Monday, November 14, 2016 from 11am until time of funeral service in the chapel at 12 pm. Interment to follow at Barrie Union Cemetery. Donations to the Canadian Lung Association would be greatly appreciated by the family. Memories and condolences may be forwarded to the family through www.steckleygooderham.com.

He will be dearly missed by all.