'The decision was made based on the limitations on travel, border restrictions, and quarantining requirements that would make it impossible to produce league champions,' says CHL president
Apr 13, 2021 2:12 PM By: Brad Coccimiglio 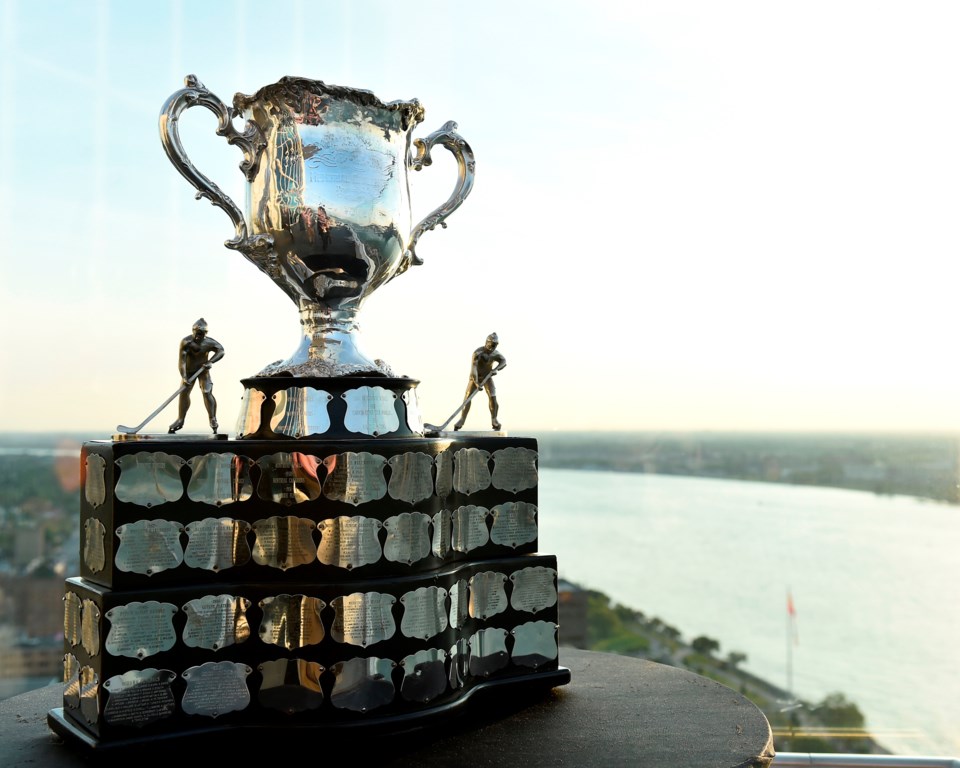 With the return to action of the Ontario Hockey League remaining up in the air due to the COVD-19 pandemic, the Canadian Hockey League announced this afternoon that the 2021 Memorial Cup has been cancelled.

It marks the second consecutive season that the major junior loop has been forced to cancel the event because of COVID.

The tournament was scheduled to be held in Ontario, with the Soo Greyhounds and Oshawa Generals planning to bid on the right to host the event.

“The (Canadian Hockey League) is committed to the health and safety of our players, their families and billets, our teams, staff and officials, and the communities in which we play. That has driven all of our difficult decisions for the last year as we have dealt with this global pandemic,” CHL president Dan MacKenzie said in a prepared statement.

“The decision was made based on the limitations on travel, border restrictions, and quarantining requirements that would make it impossible to produce league champions," he added.

The tournament, which is normally held in late May, was pushed back into June this season because of the pandemic and the uncertainty of the three CHL member leagues – the OHL, Quebec Major Junior Hockey League and Western Hockey League – being able to start their respective regular seasons.

The OHL is the only league that hasn’t return to the ice yet this season.

Discussions have continued between the league and the provincial government on a potential return, but the current stay-at-home orders in Ontario mean a return to the ice isn’t imminent.

The current orders, which took effect April 8, are expected to last at least 28 days, meaning the earliest the order could potentially be lifted would be May 6.

The QMJHL regular season began in October and, despite some bumps in the road, will begin playoff action later this month with Quebec-based teams scheduled to open the playoffs on April 23.

QMJHL teams based in the Maritimes will begin their playoffs in early May.

Both groups are expected to play in a bubble format with the league’s President Cup final to include three Quebec-based teams and one from the Maritimes, also in a bubble.

The league final, which will be a best-of-seven series, is expected to be complete by June 20.

In the WHL, Alberta-based teams began play on Feb. 26 and played games primarily in their home markets.

Similarly, the WHL’s American teams are currently playing games in their markets in Washington state with the Portland Winterhawks playing out of Kent, Wash. to have all five teams playing in the state.

From Collingwood to Calgary, ice-maker takes his talents to the world stage
May 9, 2021 4:00 PM

Orillia hockey star has high hopes to be top selection at OHL Draft
May 8, 2021 7:00 PM
Comments