Barrie led 19-4 going into the bottom of the seventh before the Leafs nearly pulled off improbable comeback; Baycats back in action tonight
Jul 22, 2021 9:37 AM By: BarrieToday Staff 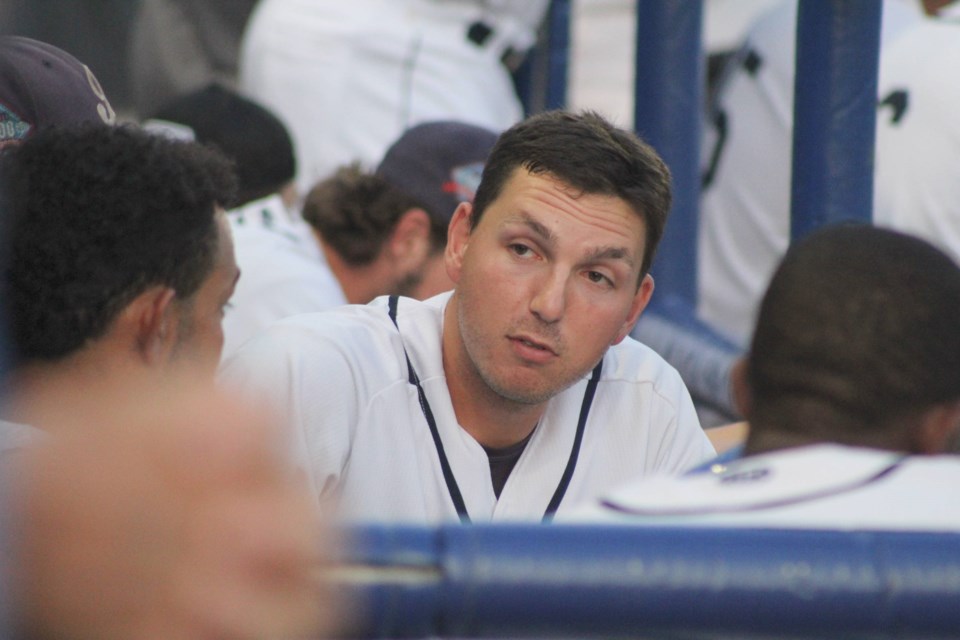 Barrie (3-1) led 19-4 going into the bottom of the seventh before the Leafs nearly pulled off an improbable comeback, sparked mostly by a 10-run eighth.

Juan Benitez (2-0) picked up the win. Two of the three runs he allowed over five innings were unearned. He scattered three hits while walking three and striking out two. Brad Grieveson got the last four outs for his first save. He gave up a run on two hits with a strikeout.

Toronto (3-3) had four longballs of its own. Damon Topolie went 4-for-6 with a home run, two RBI and three runs, and Sean Reilly had three hits, including a solo blast to pull the Leafs within a run with two out in the ninth. He drove in four and scored three times. Justin Marra doubled and added a solo home run, scoring three times, while Garret Takamatsu connected for his first home run of 2021 and had five RBI.

Grant Tamane led off and singled twice with two RBI and two runs, while Ryan Johnston and Jordan Castaldo each drove in two and scored twice.
Leafs' starter Michael Asta (0-1) yielded eight runs on 10 hits in just two innings. He walked two and struck out one.