Bradford West Gwillimbury council asked to ‘publicly commit not to use Bill 66,’ but only pledged to continue making ‘sound decisions’ about environmental protection
Jan 13, 2019 4:00 PM By: Jenni Dunning 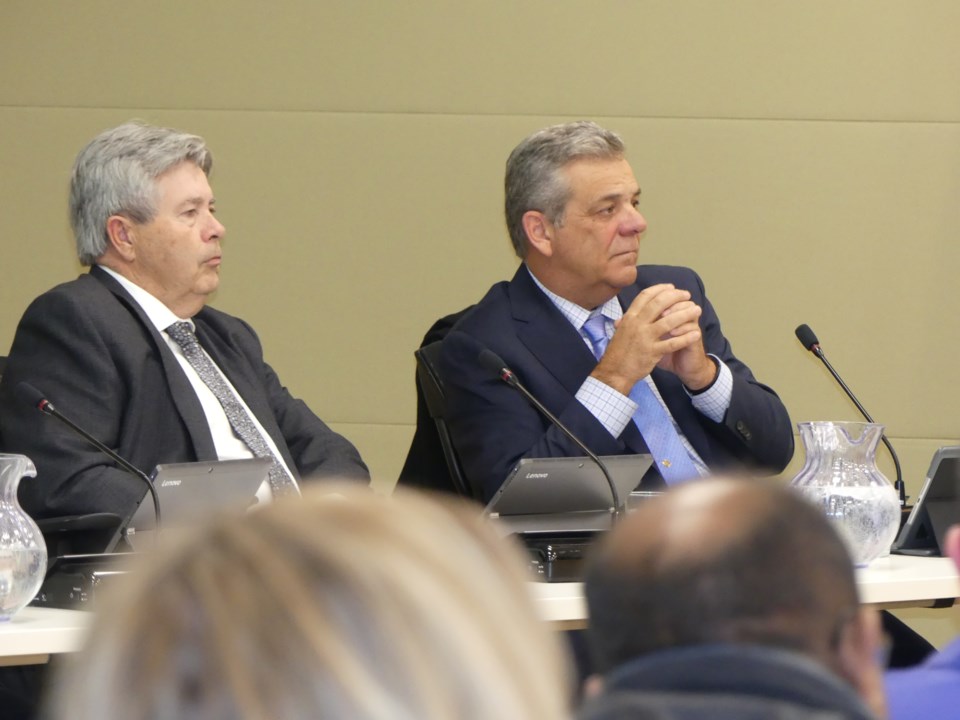 Bradford West Gwillimbury council has formally pledged to continue making good decisions about environmental protection, despite Doug Ford’s Bill 66, but Deputy Mayor James Leduc worries the move is “shutting the door” on a working relationship with the provincial government.

“This resolution does nothing for us. I’m pretty sure we’re following all the rules. I don’t see us having to worry about this,” Leduc said during a town council meeting this week.

Bill 66 would allow open-for-business bylaws to override planning, drinking water, agricultural and other environmental protections in the Clean Water Act and other legislation.

The Rescue Lake Simcoe Coalition and Simcoe County Greenbelt Coalition recently submitted a letter to council, which requested it “publicly commit not to use Bill 66.”

BWG council did not make that commitment, rather just to continuing making “sound decisions regarding growth management and resource preservation that are consistent with the Clean Water Act.”

“It’s something we just don’t need to do here. This (resolution) is pretty well shutting the door on the provincial government,” Leduc said.

Since Bradford West Gwillimbury has employment land available, “we don’t have the issue here” of developers wanting to us water, farmland and green spaces instead, he said.

Other members of council, however, argued the resolution does not close communication with the provincial government.

“We’re showing them that, yes, clean water is important to us. We’re not going to shut the door on Bill 66 because we want to (work with) our provincial partners,” said Coun. Peter Ferragine.

“Then we’re on a record of saying we care about our resources,” added Mayor Rob Keffer.

The resolution passed in council, with Leduc the only vote against. Coun. Peter Dykie Jr. was not in attendance.

THEN & NOW: Marches and merchants
Aug 9, 2020 12:00 PM
Comments
We welcome your feedback and encourage you to share your thoughts. We ask that you be respectful of others and their points of view, refrain from personal attacks and stay on topic. To learn about our commenting policies and how we moderate, please read our Community Guidelines.