Local lawyer says this could include bail returns or compensatory damages in the court system, and funds held by provincial Office of the Public Guardian and Trustee
Apr 21, 2021 10:00 AM By: Marg. Bruineman, Local Journalism Initiative 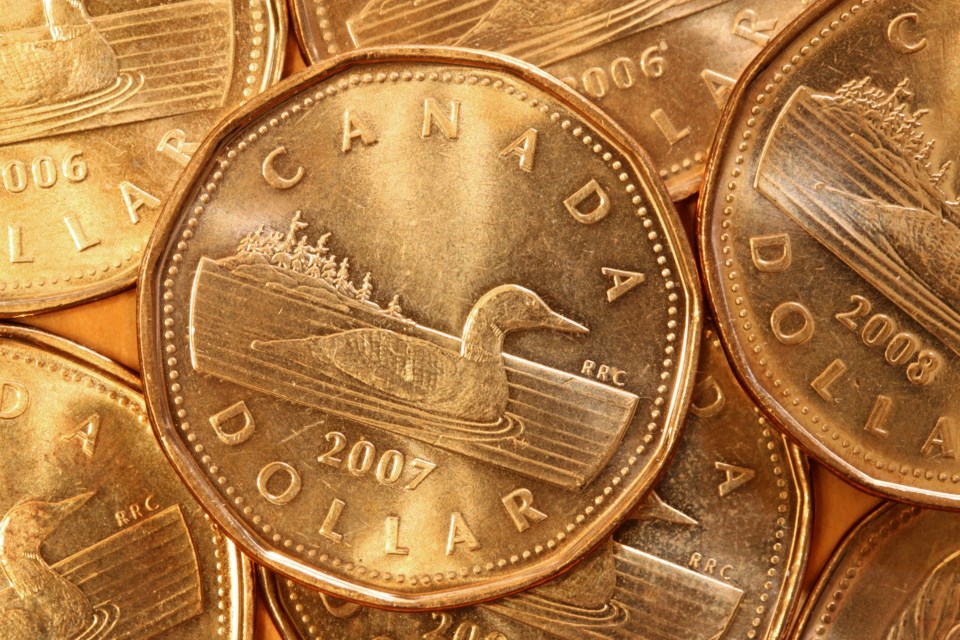 That, in turn, would help it support the community.

Barrie Community Foundation board member Jim McIntosh says money that's forgotten or unclaimed and left to sit in accounts for years could be put to use right now as many are struggling through the pandemic.

That can include unclaimed bail returns or compensatory damages in the court system that remain unclaimed, which McIntosh says could be as much as $10 million annually. There are also funds held by the provincial Office of the Public Guardian and Trustee when someone dies without a leaving will and the next of kin can’t be located or funds withheld related to the Employment Standards Act.

There is also potential to include voluntary holders of trust money, insurance policy proceeds, securities and pension plans.

There may also be residual other unclaimed funds or government money.

All told, the foundation figures could add up to $25 million per year.

“Those monies, if the government authorized it through legislation, could be turned over to charitable organizations through the community foundation organization that is spearheading this legislation and obviously get relieved of the ongoing liability that the trustees or insurance companies may have,” said McIntosh, a partner with Barriston Law in Barrie.

“What we are seeking initially is access to unclaimed funds that are held by the government of Ontario that the government has no right to keep and use for its purposes," he added.

The foundation and partner organizations across the province are calling upon the provincial government to introduce unclaimed property legislation.

Barrie-Innisifl MPP Andrea Khanjin's office confirmed she has relayed their idea to government and is awaiting a response.

Ontario is considered the largest jurisdiction in North America without it. A previous attempt failed following pushback from the financial industry concerned with a sudden burden of monitoring the flow of this money.

McIntosh says the suggestion this time around is to exclude the financial sector and focus only on government-related and managed funds that it is not entitled to keep.

“This time around the legislation is more targeted,” he said. “It’s money that’s accessible and could be returned to the community for the benefit of the community.”

The genesis of the move in Ontario is the British Columbia Unclaimed Property Society and its partnership with the Vancouver Foundation. It holds unclaimed property as the custodian for rightful owners under the Unclaimed Property Act, which includes a searchable database.

The plan put together by the Community Foundations of Canada through the Ontario branch is to allow it to manage the money and create a database of the originators of those funds. They would be responsible to reach out and trace those people to try to repatriate them with the money.

Any money that remains unclaimed when that process is exhausted after a prescribed period of time would then go to community foundations.

The foundations would then distribute that money to community groups or some can be invested and paid out to the community over time.

“The beauty of it with legislation is there’s no cost to the taxpayer, no cost to the province of Ontario. It’s unclaimed money and the administrative costs would  be borne by the Ontario chapter of Community Foundations of Canada or alternatively the local community organizations that received the unclaimed funds,” said McIntosh. “It’s in the government’s interest to get that money back into the community, to benefit the community through the right channels.

“This was something that is win-win-win right across the board.”