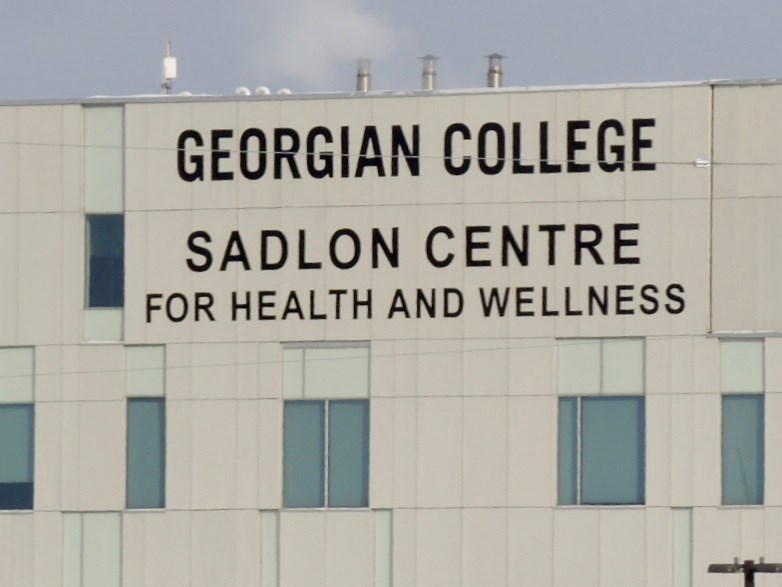 Georgian College President and CEO MaryLynn West-Moynes did something on Friday she hasn't done in her more than three decade career.

She cancelled a program, specifically a three-year diploma program in homeopathy, scheduled to start this fall.

"It was a difficult decision," West-Moynes said. "34 years in higher education - first time and I would say in total I've probably been involved in launching about 300 post-secondary programs."

West-Moynes says the college did its homework but no one was prepared for the backlash after a Barrie physician went public with his opposition to the course.

Dr. Chris Giorshev sent a letter to provincial Ministers Matthews, Hunter, the Board of directors of Georgian College and to West-Moynes herself.

Giorshev, who treats both chronic pain and addictions patients in his practice, wrote that homeopathy is a 'pseudo-science' based on 'magical thinking.'

Giorshev went on to say the program would hurt the college's reputation, its students and potentially patients who defer or delay medical treatment.

Criticism mounted on social media and on Friday, Georgian College announced the proposed course was history.

"Our research showed it was a great program," said West-Moynes. "It's regulated by the Ministry of Health. We went through a two-year process of research and it has to be approved internally and then the government of Ontario had to approve the program. It is a regulated program and here we are today. We got good feedback from the community and we made a decision about students and that's what makes the college great because we can adapt."

In the short time it was being offered, the college already received 24 applications for what would have been a class of 40 students.

Those who tried to sign up for the cancelled course were all notified with a phone call from the college.

"We will work with them to counsel them on other similar programs that might be of interest to them," West-Moynes explained.

She said it was important to cancel the program in the early days in order to give students lots of time to choose a different program for September.

The college's first priority is students and their success, she said.

"Our community had given us some feedback that they were worried about this program and I just, in the end, after a lot of consideration, decided it was best for students for us not to run the program at this time," she said.

"It speaks volumes about the need to make sure that we're always listening. Always moving. When you can't make the community and the students fit, you sit back and you say okay, it's probably a time for us to change our opinion about where we're going to go and we did it. And I'm proud that we made that decision."