The launch provides an opportunity to train with world-class coaches
0
Apr 9, 2019 5:30 PM By: BarrieToday Staff 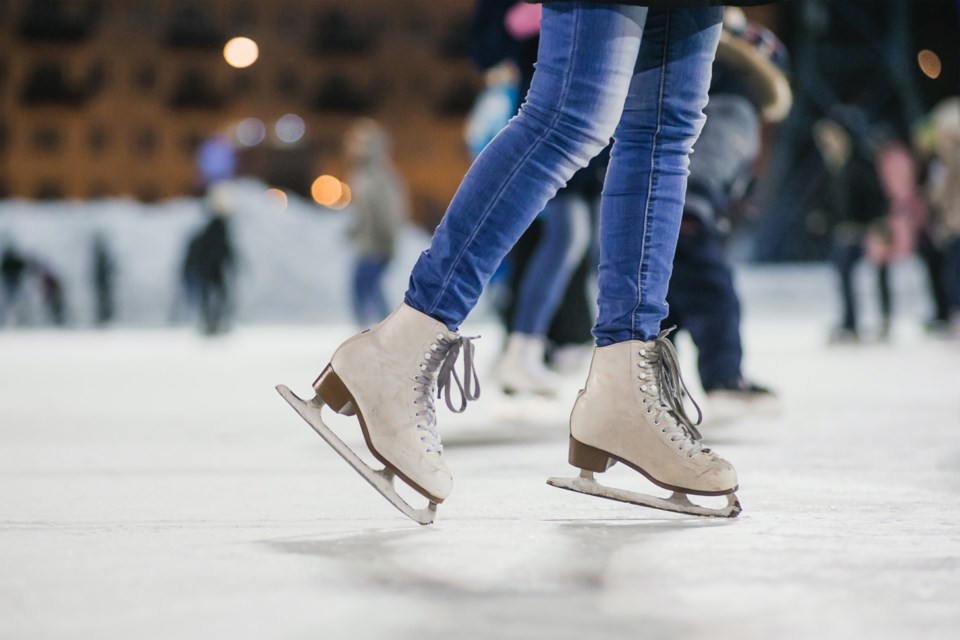 Synchronized skating is one of the fastest-growing sports in the world, and Canada is considered a world-leader in this discipline. It involves a team of skaters performing as one unit, executing circles, blocks, lines, wheels and intersections in unison to music. Teams at various levels compete at regional, national and world championships.

“Synchronized skating is a life-long positive sport experience that teaches responsibility, builds confidence and provides the opportunity for athletes to learn the benefits of hard work, teamwork, and respect for themselves and each other,” said Rogers Hankin. “Bringing a strong and resilient youth program back to Barrie with focused training and collaborative efforts with the Mariposa School of Skating will allow skaters a chance to reach their full potential while also gaining essential skills they can use in all aspects of their lives; all while having fun!”

Mariposa launches their new synchro program April 13 by hosting a specialized synchronized skating development program offering skaters from around the region an opportunity to improve their synchro skating skills by training with world class coaches at the Mariposa School of Skating.