County council discusses option of dividing county into four zones for waste collection; is defeated by tie vote
0
Apr 10, 2019 9:00 AM By: Jessica Owen 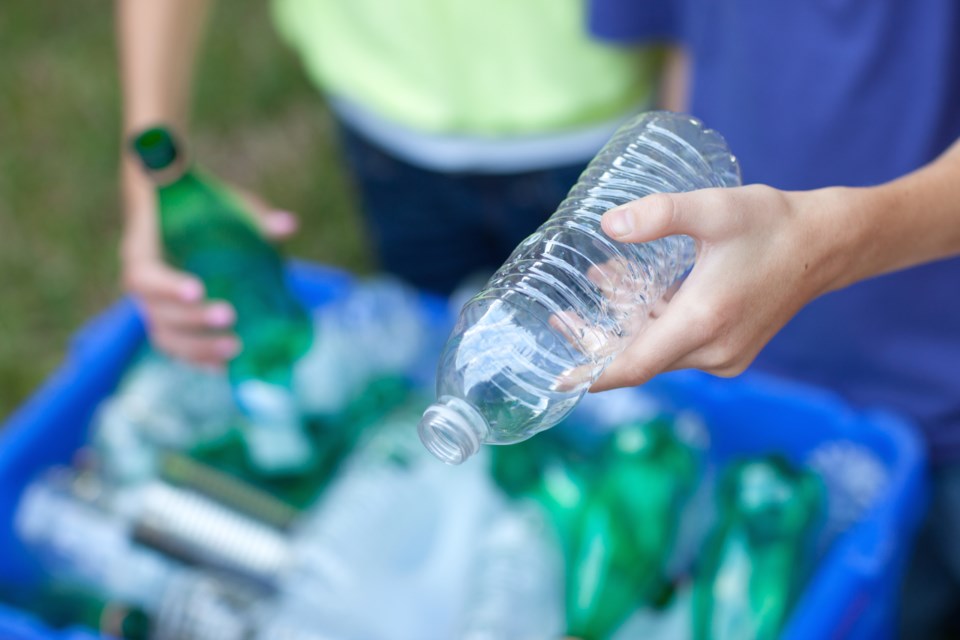 Editor's note: As a separated city, Barrie is responsible for its own waste collection, and the service does not fall within the County of Simcoe's responsibities.

When the time came during council to ratify the April 2 committee-of-the-whole decision to move ahead with the process to obtain proposals for two waste collection service contracts, Ramara Township Mayor Basil Clarke spoke up.

“I can’t support this,” said Clarke. “I see us making the same mistake we did last time. I’m glad we’re separating organics, but I think there’s such thing as being too large to be efficient, and when you put a contract that size out, you eliminate smaller contractors that could probably do the job much more efficiently.”

“That’s the mistake we made with our last contract,” said Clarke.

The last contract for solid waste management through the County of Simcoe was done with Waste Connections, previously called BFI. While the county did have difficulty with collections in the summer months during a labour shortage in 2017, the county worked with the contractor to resolve the issue at that time.

“Last time when we tendered the county, they could bid on the north or south, we could have split it into quarters. One of the companies did come in costing less but we decided not to go with that contractor figuring it would be more efficient... and we had problems with that contract a few years in,” said Clarke. “They couldn’t get drivers and they weren’t meeting their obligations, and we didn’t have another company we could turn to.”

Clarke advocated for breaking down the county into smaller chunks so smaller companies could bid.

“By going with one contractor, we’re taking competition out of the game,” said Clarke. “It gives us an escape route if we have trouble with a contractor.”

With the current waste collection contract for garbage, organics and recycling to expire on April 1, 2022, county staff have opted to be proactive by identifying issues with garbage collection county-wide and is working to solve them through the new contracts. To read our story outlining what the new contracts could look like, click here.

In order to meet the deadline, a procurement process to obtain a new service provider will have to be initiated during the fall of 2019.

Debbie Korolnek, general manager of engineering, planning and environment with the county responded to Clarke’s concerns by emphasizing that this is a tender process.

“We will be coming back to council with a number of options based on the pricing that we get. We’re under no obligation to accept any tender if we don’t like what we see,” she said.

“The thinking was, from our last experience, the consolidation of contracts did save a considerable amount of money,” said Korolnek. “The more options we put into the tender, the more difficult it is to evaluate and potentially the pricier it gets because contractors tend to see that as a risk.”

“I don’t want to challenge your statement, but you said we saved money,” Clarke responded. “We actually didn’t, because there was a company that was going to do the north end of the county cheaper than the contractor we went with. We didn’t save money by going with just one.”

“I truly believe that came back to haunt us in the end,” he added.

According to Willma Bureau, contracts and collections supervisor with the County of Simcoe, the tender process three years ago allowed contractors to bid on different zones, with the county split into four zones.

“To clarify, the East zone, which was made up of Oro-Medonte, Ramara and Severn townships, was cheaper with another proponent, but the overall cost with the whole county contract was significantly less expensive,” said Bureau.

Clarke put forward an amendment to break the county up into four zones for contractor bids on solid waste collection. The amendment was defeated by a tie vote.

Council voted to proceed with the tender process for two collection contracts: one for recycling and one for organics and garbage.

County looking to curb waste collection problems with new contracts
Apr 3, 2019 8:00 AM
Comments
We welcome your feedback and encourage you to share your thoughts on this story. We ask that you be respectful of others and their points of view, refrain from personal attacks and stay on topic. To learn about our commenting policies and how we moderate, please read our Community Guidelines.