Concert in support of local efforts to protect Lake Simcoe and water in Simcoe County
0
Feb 12, 2019 11:00 AM By: BarrieToday Staff 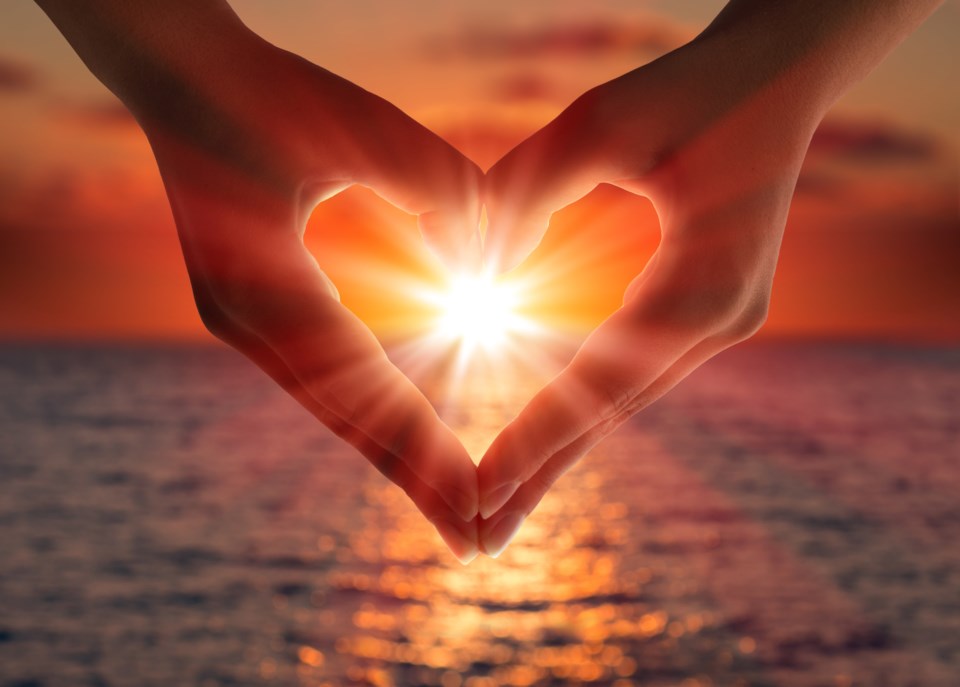 NEWS RELEASE
SIMCOE COUNTY GREENBELT COALITION
*************************
Following the provincial government’s reversal on Schedule 10 of Bill 66, which would have provided a way for development in areas currently protected by the Clean Water Act, the Lake Simcoe Protection Act, and the Greenbelt Act, local groups are building on the public love and concern for water shown during the campaign by hosting a special benefit concert featuring Sarah Harmer.

The concert, hosted by Simcoe County Greenbelt Coalition, Environmental Defence and Rescue Lake Simcoe Coalition, will be held at the Georgian Theatre on Friday, Feb. 22 at 7 p.m. Ticket prices were kept low so that as many people as possible would be able to come. It is family friendly and children are encouraged to come.

In addition to Sarah Harmer, the concert will also feature Tim Gray, of Environment Defence, and local talent, including a children’s choir that covers pop songs, elders and musicians from local indigenous communities, and Water Walkers from the Chippewas of Georgina Island. Proceeds from the concert will be put towards efforts to protect Lake Simcoe, and drinking water and green spaces in Simcoe County.

“What we saw come out of the public outcry regarding Bill 66 was the deep love and concern people in this area have for Lake Simcoe, the Greenbelt and their community’s future health,“ says Executive Director of the Simcoe County Greenbelt Coalition, Margaret Prophet. “We wanted to do something that celebrated that response, as our communities will need to pull together to ensure the things we stood up for in Bill 66 remain protected.”

Unfortunately, there are many policies still under review by the provincial  government, with changes possible that could threaten water and green spaces, including to land use policies, protection for endangered species, and a review of the Lake Simcoe Protection Plan.

“Schedule 10 was a good win, but the threats aren’t over yet,” Tim Gray of Environmental Defence states. “There are already changes being proposed that would make it easier for sprawl to gobble up farmland, wetlands, habitat for endangered species and other green spaces.  We know that this type of growth provides massive profit to developers, but for most people it only increases taxes and traffic congestion.”

Claire Malcolmson, Executive Director of the Rescue Lake Simcoe Coalition, says, “The community pushed for the Lake Simcoe Protection Plan, the community pushed against Schedule 10, and it will be the community that will be responsible for the stewardship of our Lake, green spaces and water into the future. Together, we can protect the places we love and build a healthy, sustainable economy.  That’s the future we believe in.”

LETTER: RVH president asks for patience as hospital prepares for next stage
May 28, 2020 8:00 PM

Beausoleil First Nation expands restrictions in wake of unwanted beach visitors
May 28, 2020 6:30 PM
Comments
We welcome your feedback and encourage you to share your thoughts. We ask that you be respectful of others and their points of view, refrain from personal attacks and stay on topic. To learn about our commenting policies and how we moderate, please read our Community Guidelines.