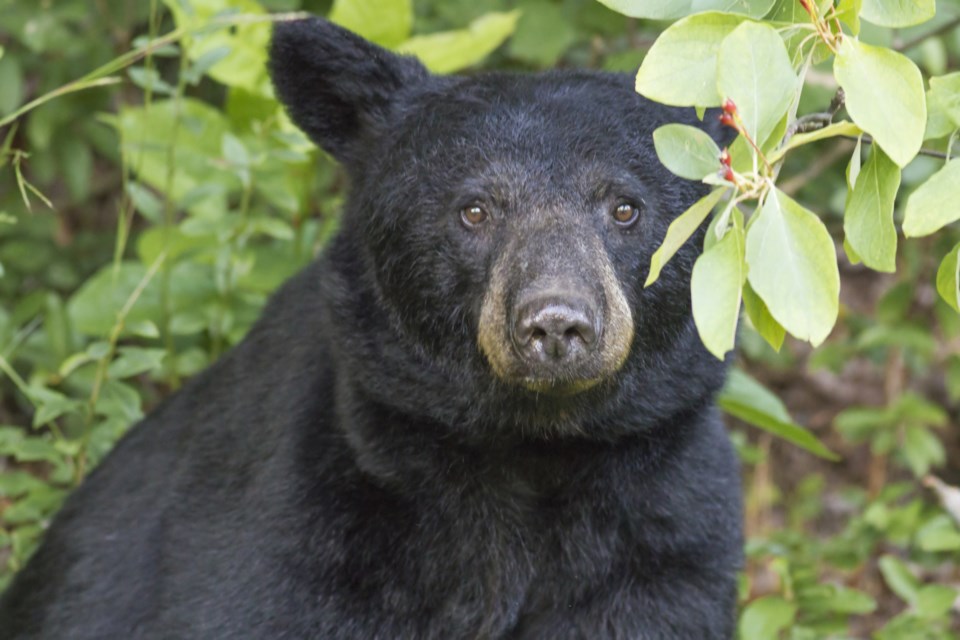 NEWS RELEASE
MINISTRY OF NATURAL RESOURCES AND FORESTRY
*************************************
PETERBOROUGH — The Ontario government is taking steps to ensure a healthy and sustainable black bear population while supporting small businesses and jobs in northern and central Ontario. Today, John Yakabuski, Minister of Natural Resources and Forestry, announced the start of government's consultation on a proposal to move to a regular annual spring black bear hunting season.

As part of this proposal, all protections for Ontario's black bear population would remain in place. For example, it would remain illegal to harvest black bear cubs and females with cubs in the spring, a crime that carries a potential fine of up to $25,000 and up to one-year imprisonment.

In addition to this proposal, Ontario is also proposing to take action to support the long-term sustainability of the declining black bear population on the Bruce Peninsula by reducing the bear hunting season in this area.

The spring black bear hunting pilot has been well received by northern communities and the tourism and hunting industries that support small businesses and jobs in northern and rural Ontario. The proposal to implement a regular season was recommended by the Big Game Management Advisory Committee (BGMAC). In Spring 2019, the government formed BGMAC to advise the province on how to improve big game management in Ontario.

"We are listening to the concerns of northern Ontarians and the tourism industry that an ongoing pilot spring season creates economic uncertainty," said Minister Yakabuski. "A regular, monitored spring bear hunting season would enable tourism outfitters and camp owners to better plan their operations for the entire year, while also allowing hunters to better plan their activities and support local businesses."

The proposed changes are now available on the Environmental Registry of Ontario for public feedback until Feb. 18, 2020.