The Orillia Ontario Provincial Police (OPP) has charged a male with numerous offences after an assault in the City of Orillia. On October 26, 2015 at approximately 7:11 p.m., the Orillia OPP was dispatched to a fight
0
Oct 27, 2015 6:00 PM By: BarrieToday Staff 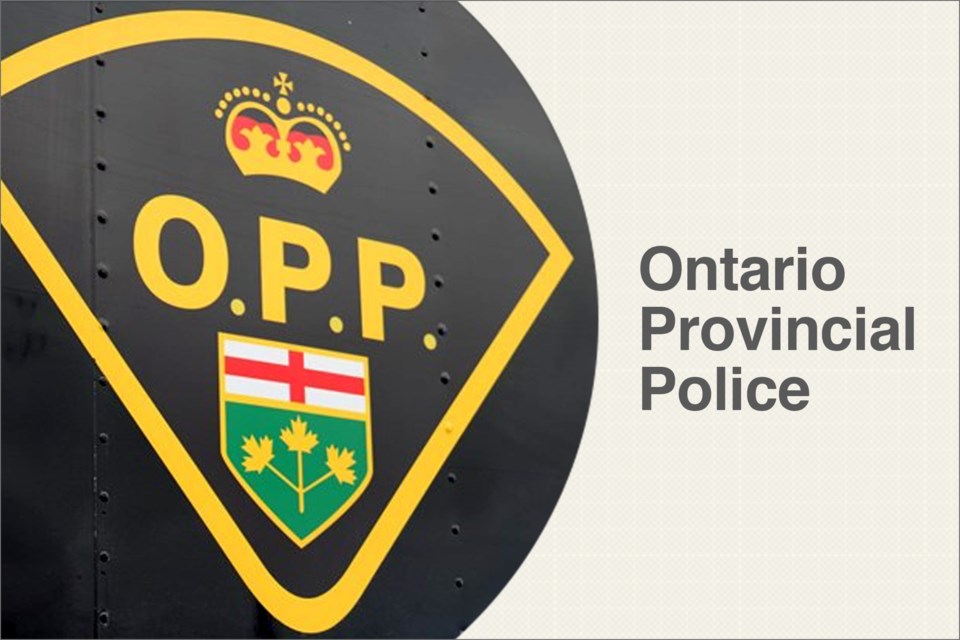 On October 26, 2015 at approximately 7:11 p.m., the Orillia OPP was dispatched to a fight in the area of Mississaga Street East and Front Street North.

When officers arrived on scene they were advised by the male victim that he had been threatened with a knife before being punched in the face.

After further investigation officers attended the Roadway Motel where they located the male suspect.

The suspect ran off while speaking with officers but was arrested after a short foot pursuit.

Lucas CAMPBELL, 21 years old of Orillia, has been charged with Assault, Assault with a Weapon, Breach of Probation X 2, Fail to comply with Court Order X 2, Unauthorized Possession of a Weapon X 2 and Possession of Marihuana for the Purpose of Trafficking.

He has been held in custody pending a Bail Hearing today in Orillia.