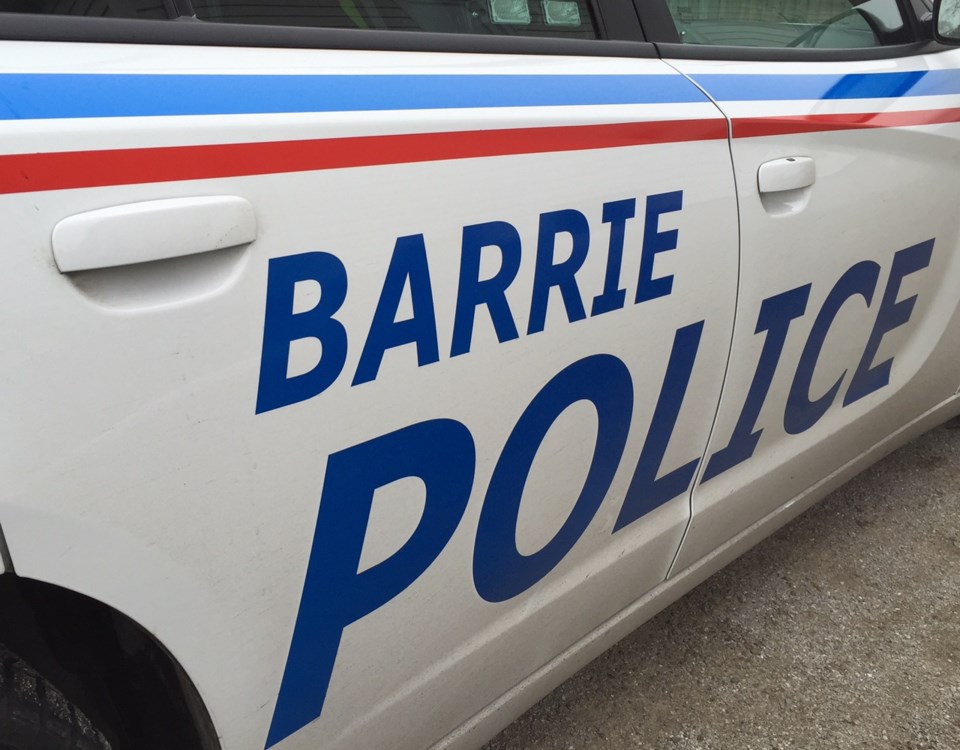 *************************
On Wednesday, January 13, 2016 the Criminal Investigations Division of the Barrie Police Service charged a 52-year-old Barrie man after receiving multiple tips on his identity from social media distribution.

The male was charged with Sexual Assault and is expected in Barrie court on Monday, February 1, 2016 to answer to his change.

Police looking for suspect in drug store assault
Dec 4, 2015 12:22 PM
Comments
We welcome your feedback and encourage you to share your thoughts. We ask that you be respectful of others and their points of view, refrain from personal attacks and stay on topic. To learn about our commenting policies and how we moderate, please read our Community Guidelines.