Police look for suspect in stabbing

The suspect fled the area on foot leaving the knife behind, which was located by police
Apr 4, 2016 9:58 AM By: BarrieToday Staff 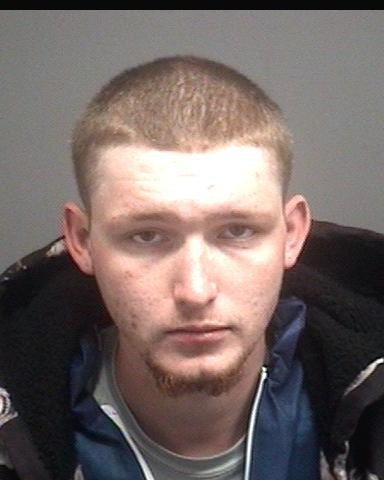 On Saturday, April 2, 2016 just after 3:00 p.m., police attend an address on Worsley Street, in the City Barrie after receiving reports that a male had been stabbed.

Upon arrival police located the victim; he had been walking northbound on Worsley Street, and suffering from a stab wound to the abdominal area.

Investigators believe the 40-year-old Barrie male had been stabbed when he was robbed by a male known to him when leaving the Worsley Street address.

The suspect fled the area on foot leaving the knife behind, which was located by police.

The investigation is ongoing and police have issued a warrant for the arrest of Ryeleigh Barnes.

Barnes is described as;

Anyone with information is asked to contact Barrie Police Investigative Services at 705-725-7025, ext.2129, jmfrye@barriepolice.ca or call Crime Stoppers at 1-800-222-TIPS, or leave an anonymous tip online at www.tipsubmit.com