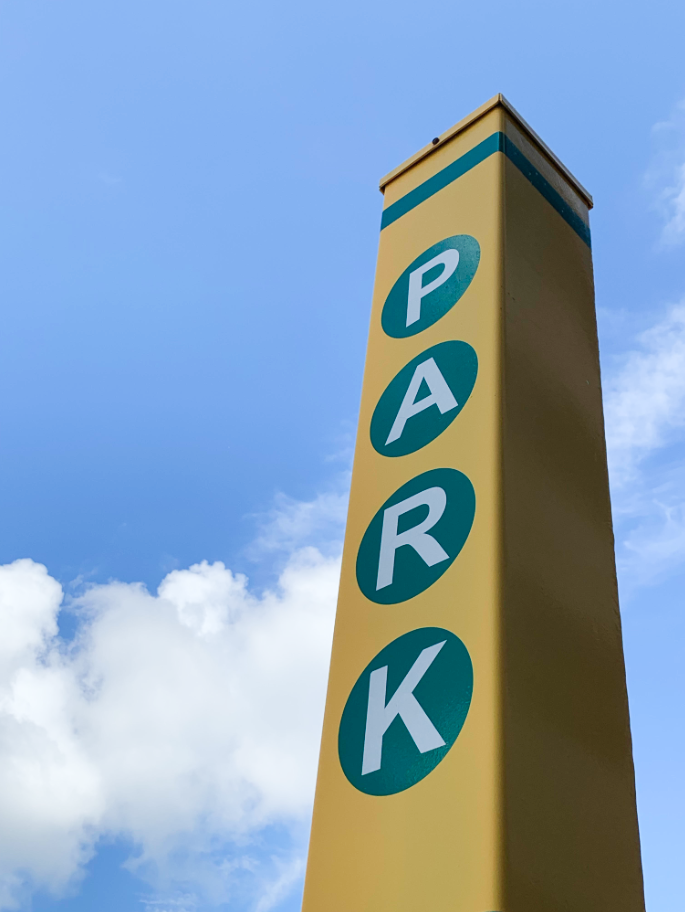 If you're from outside Barrie, you could soon be shaking the sand out of your wallet and digging a little deeper if you're planning to visit the city's waterfront and park your car.

During Monday night's general committee meeting, Coun. Mike McCann was able to win over the vast majority of his fellow councillors to have parking rates increased significantly in the city's waterfront lots for non-residents.

Councillors gave initial approval to hike the city's waterfront parking rates from $3 to $10 hourly. A city staff report initially had the hourly increase going up to $5.

In other municipalities around Barrie, the hourly rates are $10 in Innisfil, $5 in Georgina, and $3 in Wasaga Beach.

Additionally, the maximum daily parking rate would go from $20 to $50 in Barrie. Elsewhere in the region, full-day rates are $50 in Innisfil, $25 in Georgina, $20 in Oro-Medonte Township, and $15 in Wasaga Beach.

Barrie's seasonal non-resident parking pass would also go from $90 to $130.

The parking increases, which would not affect other lots around Barrie, still require final approval from city council next week.

McCann says he has been hearing from local residents complaining that out-of-town residents are coming to the city to use our premier beaches, but not spending any money while here.

"They're actually costing the city money because they're leaving their garbage, so a $2 increase just isn't enough," McCann said.

Roughly one-third of Barrie beach users come from outside the city, according to Brent Forsyth, the city's director of transit and parking.

After looking at parking rates in other neighbouring municipalities, "we knew we were on the low end," said Forsyth, adding they also didn't want to be on the high end in case it deters tourists from coming to Barrie.

Coun. Robert Thomson said the parking strategy could drive people to other lots, such as in the downtown, where they may be inclined to spend a few bucks in local shops or restaurants.

"That puts foot traffic in our downtown," Thomson said. "They come with their barbecues and they leave their garbage; they don't leave their wallets."

Deputy Mayor Barry Ward was concerned the rate hikes might not have the effect council was hoping for and that it might drive tourism away.

"Instead of getting more revenue from the waterfront, we'll get less," said Ward, adding he was also worried about how it could negatively affect lakeshore businesses such as the inflatable water park. "I'm not sure they're going to drive downtown to get cheaper parking and then walk back to the waterfront.

"By tripling the cost, it's too much at once," said the deputy-mayor.

McCann said he took that risk into consideration when developing his amendment to the parking-rate structure.

"We have a premium waterfront here in Barrie," said McCann, who sits on the Tourism Barrie board. "I don't believe five dollars an hour is going to stop someone from hitting our beach.

"I believe the value, per hour, for an out-of-towner to use our stunning waterfront is worth more than $10 an hour," he added. "I think $10 an hour is suitable."

Ward also raised concerns about pushing vehicles onto side streets to park if the rates go up significantly, such as Ellen and Victoria streets, where parking is currently free during the COVID-19 pandemic.

"We better be prepared to hear from those residents a lot," said Mayor Jeff Lehman.

Spillover parking in other parts of the city, outside of the municipal lots, will be addressed in an upcoming staff report expected later this year, Forsyth said.

Free parking would also continue throughout the summer in downtown Barrie, if approved next week. Last year, before COVID hit, downtown parking generated $1.8 million in revenue for the city.

For anyone dinged with a parking ticket at the lakeshore, fines would also be increased from $30 to $75 for voluntary early payment, and bumped to $100 if not paid within 15 days.

The city would have to apply to the province to increase parking fines before they can be implemented, but Forsyth said he didn't foresee that being an issue.