Pageants go 'far beyond facial beauty' with focus on helping others, says coach 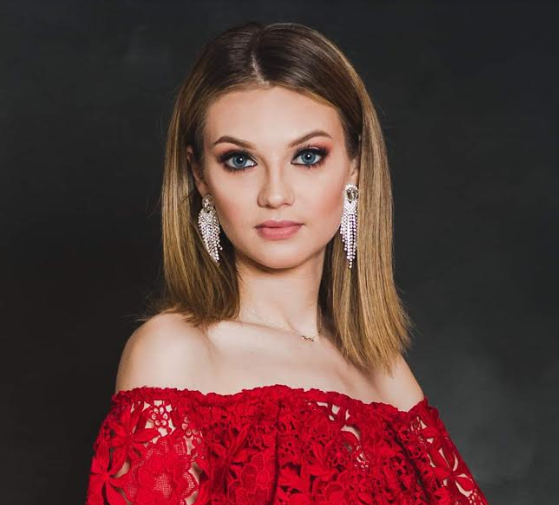 The 24-year-old Barrie native has competed in pageants for eight years. She's a full-time medical administration student, a two-year program she's studying online through Loyalist College, in addition to being a part-time pageant coach.

Collins, who has held two other regional titles over the last couple of years, including Miss Galaxy Barrie and National Canadian Miss Simcoe County, has her eyes set on a Miss Southern Ontario title, as part of the Canadian Ambassador pageant system, which was started this year by Brenda Paco.

"I wanted these girls to compete with me at the national pageant because I believe this journey builds confidence, overcomes shyness and teaches young women that they are empowered and capable," Collins said.

"In coaching these little ones, I already see a fantastic change in their ability to communicate with new people, willingness to be involved in the community and to be a voice," she added.

Delegates represent their local area now until the national pageant held in Burlington this July.

"From there, we will compete for a larger title that allows us to represent the entire system for the year," Collins said.

"This competition goes far beyond facial beauty and the focus is more on your willingness to help others," she added. "Volunteerism is a major criteria in holding a national title. You will often see the girls and I out in the community helping various events and supporting local businesses."

Collins is also seeking sponsorships. Anyone interested in helping her out in that regard can email her at collins3312@hotmail.com.

"Costs of volunteering and competition can get very high," she said. "These expenses add up and we are encouraged to seek sponsorship from local businesses where possible."

Cooling unit repaired at RVH, surgeries back on track
Jul 14, 2020 2:15 PM
Comments
We welcome your feedback and encourage you to share your thoughts. We ask that you be respectful of others and their points of view, refrain from personal attacks and stay on topic. To learn about our commenting policies and how we moderate, please read our Community Guidelines.