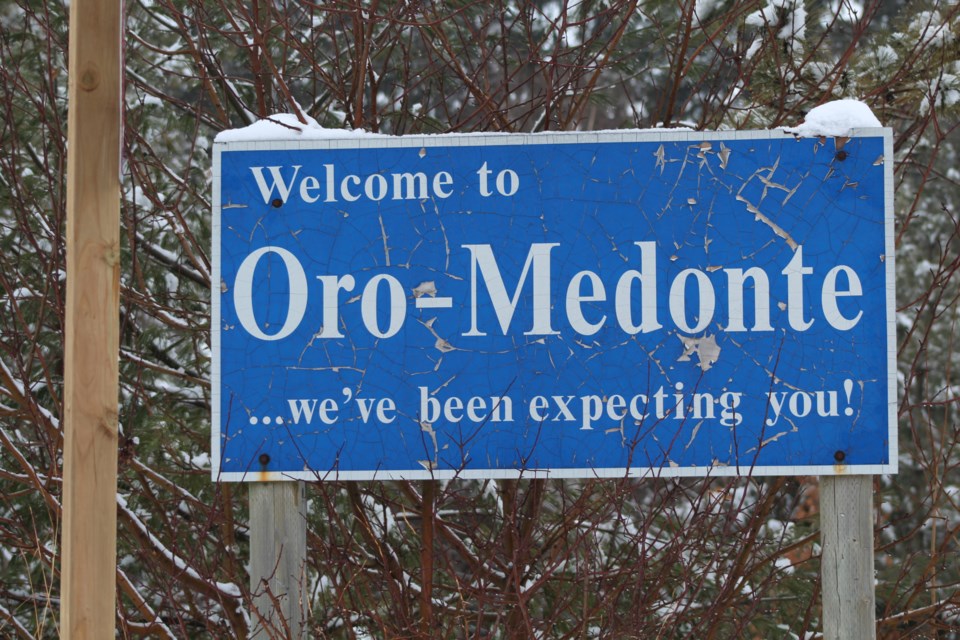 The two vacant positions on Oro-Medonte Township council will be filled by appointment, not a byelection.

Township council made the decision Wednesday in a 3-2 vote.

Cost was a major factor in deciding to appoint, said Mayor Harry Hughes.

He also noted there have been municipal, provincial and federal elections in the past couple of years and, “quite frankly, people are getting weary of elections.”

Also, if council had opted for a byelection, it would have happened in the winter, “which isn’t a good time to campaign,” Hughes said, adding byelections typically don’t see great voter turnout.

Council has decided to give top consideration to candidates from the 2018 election.

“We had people who ran in the last election who got a significant number of votes,” he said. “Also, there are no people on the existing council who live in the former Medonte township. We wanted to make sure we could take that as a factor as well.”

Township staff have already begun reaching out to former candidates to gauge their interest. Current councillors also have the option of putting their names forward for the position of deputy mayor. In that case, two councillor positions would have to be filled.

On Dec. 18, staff will provide a report with an update on the process and details about council’s options.

The vacant seats must be filled by Jan. 24.

Citizens group AWARE Simcoe had called on council to hold a byelection.

“While appointment might be appropriate if the next municipal election was imminent, given that it is not due until October 2022, we believe appointment would constitute an affront to democracy,” the organization said in a statement. “We therefore support the view that a decision of such consequence and duration should be made by the electorate through the convening of a byelection.”

AWARE Simcoe also believes “the cost of a byelection is money well spent.”

Hughes dismissed the notion that filling the vacancies by appointment is undemocratic, noting it is allowed under the Municipal Act and elected representatives are the ones making the decision.