Death and subsequent manslaughter charge a wakeup call, says detective; 'This is a young man, at 24, who should still be alive'
Sep 24, 2020 4:00 PM By: Dave Dawson 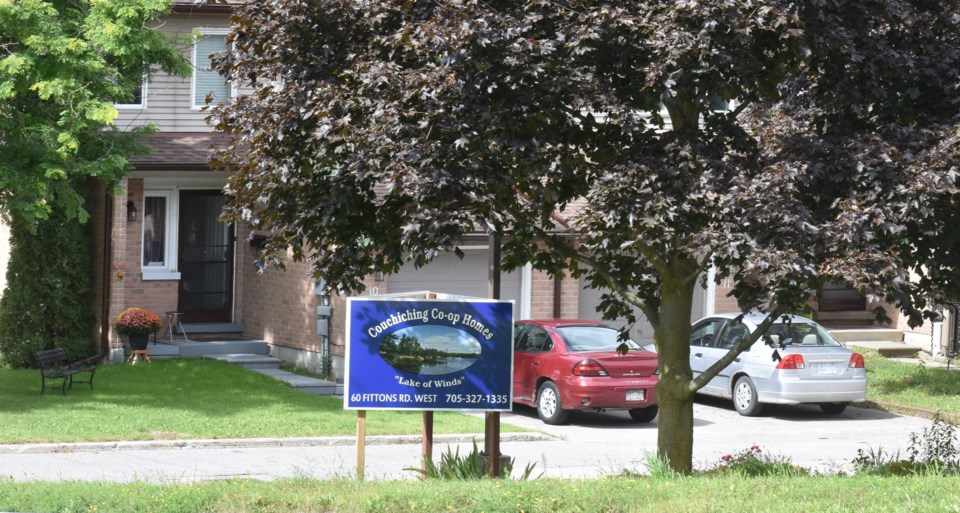 A 24-year-old Orillia man was found outside his apartment on Fittons Road in September of 2019. He died at hospital. Earlier this week, a 19-year-old Oro-Medonte teen was charged with manslaughter in the drug-related death. Dave Dawson/OrilliaMatters File Photo

The “drug-related” death of an Orillia man and subsequent manslaughter charge for an Oro-Medonte teen underlines the potentially tragic consequences of drug use, says an OPP detective.

At 5:50 a.m., Sept. 5, 2019, a 24-year-old Orillia man was discovered outside his apartment on Fittons Road West. He wasn’t breathing. He was rushed to Orillia Soldiers’ Memorial Hospital, where he was pronounced dead.

A little over a year later, on Wednesday of this week, Carson Gannon, a 19-year-old Oro-Medonte man, was charged with manslaughter and trafficking of methamphetamines in relation to the death.

The Orillia man allegedly purchased what he thought was “molly” or ecstasy from Gannon. However, the drug was “adulterated with meth,” said Det.-Insp. Matt Watson.

The unexpected presence of meth caused an allergic, toxic reaction that led to the death of the 24-year-old Orillia man.

Watson, who works out of the OPP’s Criminal Investigation Branch, warns deadly consequences are always a possible outcome when consuming narcotics purchased from drug dealers.

“It’s more common to hear about drugs being adulterated with fentanyl, so it is a little more unusual to see meth used in this way,” said Watson.

It should serve as a wake-up call for drug users, he said.

“We have seen recreational cocaine users die from overdoses when they get adulterated cocaine,” he explained.

“There are no controls. These guys aren’t chemists,” he warned of drug dealers. “You shouldn’t do drugs. This is why.”

He said he hopes the manslaughter charge serves as a warning for those peddling street drugs.

“We, as an organization, take this type of crime seriously,” he said of the provincial police. “As opioid use and overdoses have skyrocketed across the province, we’ve done a lot of research and we believe the case law supports a manslaughter charge.”

He said if it’s “reasonable to foresee death” as a result of a suspect’s action, a manslaughter charge is warranted.

He said the incident is a tragedy that could have been prevented.

“This is a young man, at 24, who should still be alive,” said Watson. “He’s left behind a family who is very devastated by the consequences. It’s absolutely tragic.”

Carson Gannon will face his charges on Oct. 27 at the Ontario Court of Justice, Orillia.