Officers will no longer have the right to stop pedestrians or drivers to ask why they are out or request their home address, Solicitor General says
Apr 17, 2021 7:54 PM By: Canadian Press 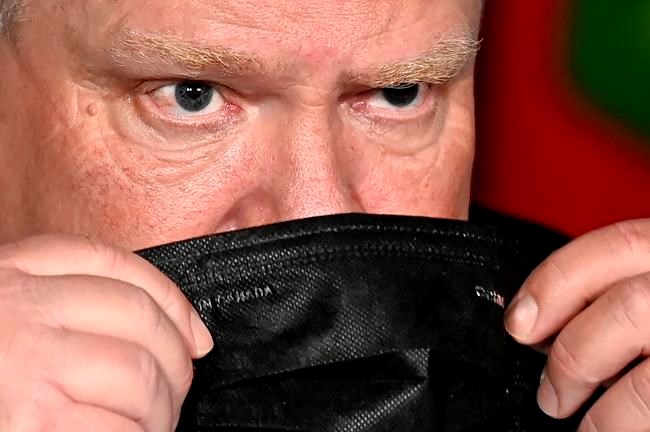 TORONTO — Ontario's government has walked back sweeping new police powers a day after they were announced.

Solicitor General Sylvia Jones says officers will no longer have the right to stop pedestrians or drivers to ask why they are out or request their home address.

Instead, she says, police will only be able to stop people who they have reason to believe are participating in an "organized public event or social gathering."

They argued that the added police powers aimed at enforcing stay-at-home orders were overkill.

Many police forces across the province also indicated they did not intend to make use of their new powers.

Measures announcing the closure of outdoor spaces also puzzled many public health experts, who said the rules didn't make sense given the low risk of catching COVID-19 outside.

Premier Doug Ford also backtracked on a pledge to close playgrounds on Saturday.

This report by The Canadian Press was first published April 17, 2021.