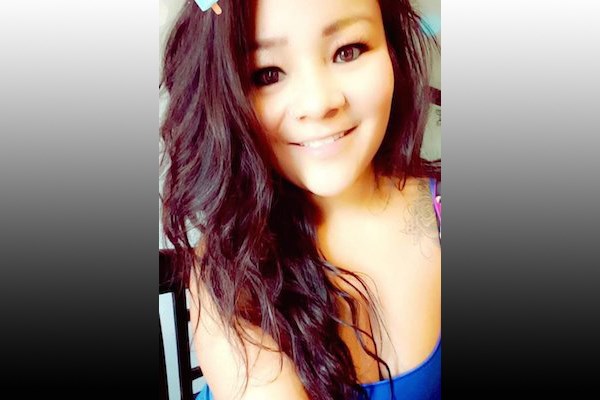 Sydney Whiteye was found deceased outside a Harvey Street home on March 5. Orillia OPP say there is 'nothing new' to report about the death.

It’s been more than three weeks since 30-year-old Sydney Whiteye was discovered dead outside a Harvey Street home in Orillia.

When questioned about the investigation, Orillia OPP Const. Martin Hill said there was “nothing new” to report.

He said “investigators are still investigating” the death while waiting for results from an autopsy.

“Results (of autopsies) vary, so there are no defined timelines” on when police might learn results, said Hill.

Orillia OPP received a call from the County of Simcoe Paramedic Services on the afternoon of March 5 alerting them to the body that was discovered outside a home on Harvey Street, near the intersection with Emily Street.

At the time, Hill said: “As far as we know it is just a person who passed away outside and we are trying to determine the last three days of her life” to understand what happened.

Hill told OrilliaMatters at the time that there were “no public safety concerns at this point."

He could not say if she lived in the house where she was found.

The OPP Crime Unit and Central Region Forensic Identification Services, under the direction of Detective Inspector Darren Webster of the OPP Criminal Investigation Branch, continued to probe the tragedy.

A celebration of life was held for Whiteye on March 15 at the Delaware Nation Community Centre in Moraviantown.

According to an obituary notice, she was the beloved mother of Tessa and Cashton Whiteye (and the) loved daughter of Yolanda Whiteye (and) special daughter to Warren Noah. She will be “forever missed" by her sister, Shayla Whiteye, and brother, Tanner Whiteye.

If they wish to remain anonymous, they can contact Crime Stoppers at 1-800-222-8477 (TIPS) or visit www.crimestopperssdm.com.