'There would not have been time to complete my nomination,' says Janet-Lynne Durnford; riding association 'severely disappointed' in process
0
Aug 31, 2019 7:00 PM By: Nathan Taylor 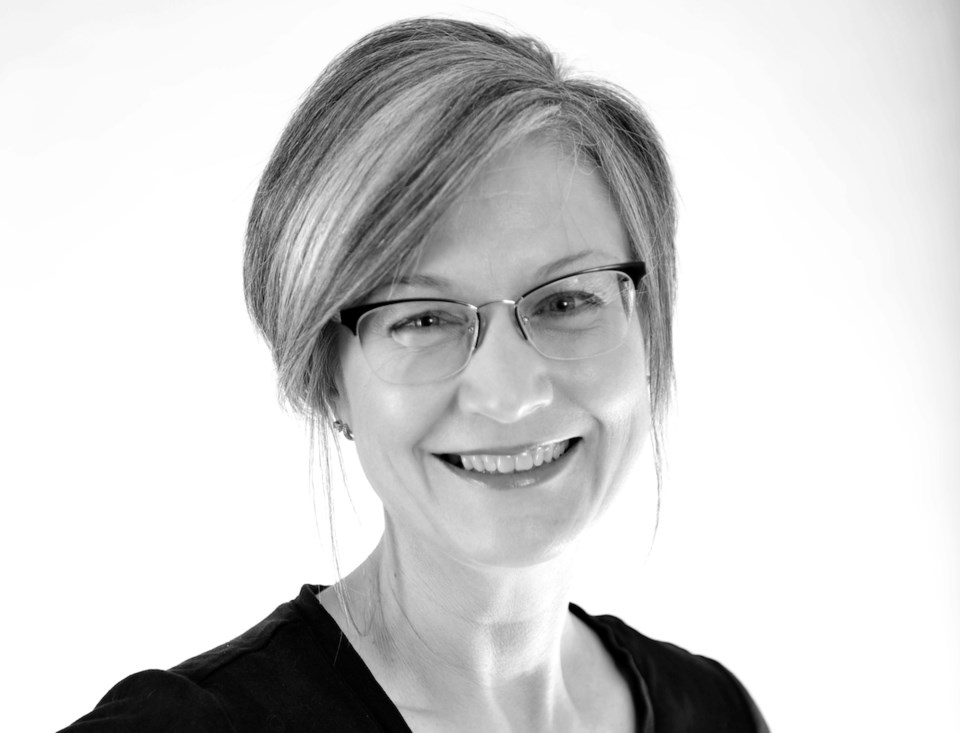 The federal New Democratic Party is taking flak in Simcoe North after an Orillia woman withdrew her candidacy for the nomination.

Janet-Lynne Durnford was hoping to earn the right to run for the NDP in Simcoe North, but as the vetting process dragged on, she decided to back out.

“It was a very difficult decision to make, but I think it was the only decision I could make,” Durnford said.

The deadline for confirming candidates is 21 days prior to election day.

This year’s election must take place no later than Oct. 21.

“There would not have been time to complete my nomination and meet the expectations of Elections Canada,” said Durnford, who filed her papers in the spring.

At one point, Durnford was among three people who were being vetted by the party to be considered for nomination. The other two backed out due to personal commitments and Durnford was expected to be acclaimed by the Simcoe North NDP electoral district association (EDA). Instead, that meeting and a related fundraiser had to be cancelled.

“We were super-excited. We could not ask for a more ideal candidate,” said EDA vice-president Elizabeth Van Houtte. “We’re just severely disappointed in the vetting process and how it was handled.”

Almost half of the country’s 338 ridings do not yet have NDP candidates, but the party insists that will change.

“We will have a diverse team of excellent candidates running in each of the 338 ridings,” said NDP press secretary Nina Amrov.

That’s news to Van Houtte, who, prior to Amrov’s response, told OrilliaMatters, “We do not, as a board, have another potential candidate.”

“It was only (Durnford),” she said. “I’m saddened that this will be the first time in my entire life that, where I live, the party that I believe in wholeheartedly won’t have a candidate.”

Asked why the vetting process was taking so long, Amrov replied, “When it comes to candidate nominations, the rules are the same for everyone, and they are in place to ensure the process is fair to everyone. Ms. Durnford repeatedly refused to provide information requested by the campaign, and was well aware that her vetting file could not be completed until she did so.”

When the party learned Durnford was a member of a private Facebook group where longtime friends kept in touch, she said, “the NDP vetting people asked to have access to this group.”

“I said, ‘Absolutely not',” she said, noting the group members discuss personal matters and she was not willing to violate their privacy.

Durnford said she sent some screen shots of the group to the party to prove the members were personal friends.

“I wish they hadn’t gone down that road,” she said of Amrov’s statement, “because it puts the vetting people in a very poor light.”

She said the party also asked her to provide information from the time she was a member of the Snopes Urban Legend message board, which no longer exists. Durnford said she found archives dating back to 2003 and provided what she could.

“I bent over backwards to give them what they needed,” she said.

For the party to attract passionate candidates, the policy for vetting “needs to be reviewed to reflect a modern world,” Van Houtte said.

“They need to put more trust in the EDAs and move quickly, in a timely fashion,” she said, describing the vetting process as “flawed.”

“We have done everything that we could for this riding as a board of directors,” Van Houtte said. “It’s the first time, as a board member, I’ve felt completely powerless.”

Durnford understands why parties are careful and thorough about vetting as it sifts through social media accounts, but “the NDP is being scrupulous about it and, in my opinion, is being over-cautious.”

Amrov noted the process “takes different lengths of time for different candidates depending on things like their past public profile.”

Durnford said she still supports the NDP and its leader, Jagmeet Singh, but believes the party has hurt its chances by having so many unconfirmed candidates.

“They have slim to no chance of making an impact in this election, and I think that’s awful because they have some really great ideas and I think Jagmeet Singh is a great leader,” she said. “They don’t have a chance, I think, to even form Opposition.”

An elementary-school teacher, Durnford took a leave of absence from work to give herself time to learn more about the party and the political issues of the day and to get out to events and introduce herself to people. She doesn’t regret that experience.

“What I regret is the implosion of the party because there seems to be a big problem at the federal office,” she said. “I hate to see the party struggling as much as it is.”

Durnford isn't the only one to back out. Sid Ryan, the former president of the Ontario Federation of Labour, who was hoping to run for the NDP in Oshawa, withdrew Wednesday, citing similar reasons in a Facebook post.

Durnford also posted her withdrawal letter to Facebook. Here it is:

Please accept this statement as notice of my withdrawal from seeking the Simcoe North NDP nomination. The party’s delay in conducting and approving my vetting has made it impossible to run an effective campaign.

When I made the decision to seek the nomination in Simcoe North, I did so because I agreed with the policies of the federal NDP, and was inspired by the leadership of Jagmeet Singh. I made a commitment - to myself, and to the Electoral District Association - to commit wholeheartedly to the party and the campaign. I believed that the NDP could make significant gains in the riding. Despite the odds, I planned to run a winning campaign.

I requested a leave of absence from my employer, and spent the spring and summer learning about the party and current federal issues, attending the Provincial convention, marching with the party in the Toronto Pride parade, building my social media presence on multiple platforms, and meeting and networking with fellow nominees, and with residents of Simcoe North.

I do not regret the time that I have spent. However, in my opinion, it is no longer possible to run an effective NDP campaign in Simcoe North. Despite submitting the nomination paperwork at the beginning of May, vetting did not begin until mid-July. To date, despite regular contact with the party and my full cooperation and disclosure, I have not received confirmation from the party that my candidacy has been approved.

The EDA has had to cancel both my nomination meeting and a fundraiser. With only weeks to go until the election, there is no time left to raise funds, procure the necessary campaign materials, hire a campaign manager, and most importantly, to get out into the community.

Lacking the confidence of the party, and with no idea when my vetting might or might not be approved, I made the decision to return to teaching full-time on September 3rd. I cannot, and will not, run a half-hearted campaign that does both the party and myself a disservice.

I remain a supporter of the New Democratic Party, the New Deal for People, and Jagmeet Singh. I am grateful for the unwavering support of the Electoral District Associate, and for the pledges of support from community members. It is with regret that I withdraw from seeking the NDP nomination in Simcoe North.

Mary Street now open to two-way traffic
May 27, 2020 4:54 PM
Comments
We welcome your feedback and encourage you to share your thoughts. We ask that you be respectful of others and their points of view, refrain from personal attacks and stay on topic. To learn about our commenting policies and how we moderate, please read our Community Guidelines.