Restaurant owners are losing their current building at Dunlop Street and Highway 400 due to MTO expropriation for a widening project
Jun 30, 2020 4:00 PM By: Raymond Bowe 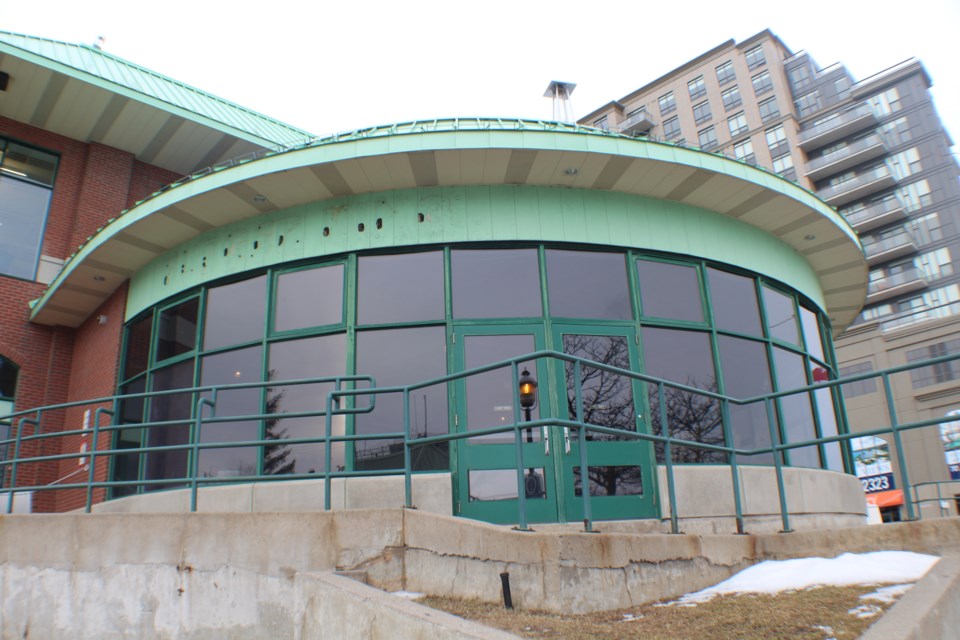 The former Burger King location at the downtown Barrie Transit Terminal is shown in a file photo. Raymond Bowe/BarrieToday

The city is very close to officially landing a new tenant for long-vacant space at the downtown bus terminal, which was formerly a Burger King restaurant up until several years ago.

In mid-June, the city received an offer to lease the space from the owners of The Mexican House, which currently operates in a building that's been expropriated by the Ministry of Transportation (MTO) due to widening at Highway 400 and Dunlop Street.

No other offers have been received by the city for the downtown terminal space.

At Monday night's meeting, councillors approved entering into the lease, which includes the 3,100-square-foot space on Maple Avenue plus the adjacent patio.

The five-year lease is $18 per square foot, plus tenant utilities and a prorated share of the building’s maintenance, insurance and taxes for the indoor space and patio. The lease is expected to generate $56,000 in revenue each year for the city. There are also options for two five-year extensions at rates to be negotiated.

Revenue from the lease will go toward maintenance, operating and property tax costs for the terminal building.

"As part of the original building construction, the space was developed for a restaurant/coffee-shop operation and utilities are already separately metered," Rick Pews, the city's director of corporate facilities, said in a staff report.

Lease payments will begin Jan. 1, 2021, which provides the tenant with five rent-free months to complete upgrades at their expense.

In the meantime, the city will cover the approximately $20,000 needed to remove and replace the steel railing surrounding the downtown terminal's patio "with a glass or other architecturally appealing railing system," according to the staff report.

The city has plans for a market facility in the terminal building and the new restaurant will be an "anchor tenant."

With the city planning to move its terminal operations to the Allandale Waterfront GO Station, redevelopment of the first floor of the Maple Avenue building would then begin. The second floor is occupied by the Sandbox Centre for Shared Entrepreneurship & Innovation.

However, development of the Allandale Transit Hub is on hold at the moment pending approval of the city’s federal/provincial public transit infrastructure fund application for the project.

Khan tries to get councillors on board with marketplace vision for bus terminal
Feb 5, 2020 7:30 AM
Comments