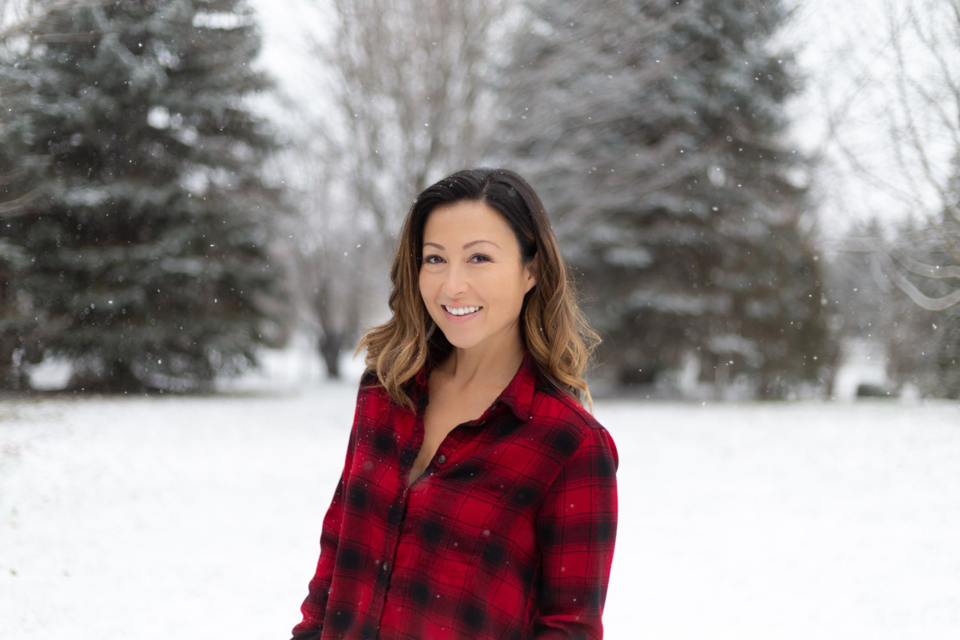 Shaun Tanaka is the Liberal candidate in the Feb. 25 federal byelection in York-Simcoe. Submitted photo

York-Simcoe has traditionally been a Conservative stronghold, but that does not scare Shaun Tanaka.

“It actually makes me quite hopeful,” said the Liberal candidate in the upcoming York-Simcoe federal byelection.

“We really woke up the riding (in the last federal election). This is the time. We’re finally ready to have a different voice.”

This is the second time Tanaka, a former geography professor at Queen’s University and the University of Toronto, will run for the Liberal seat in the riding, which includes Bradford West Gwillimbury.

Since losing to former Progressive Conservative MP Peter Van Loan in the 2015 election, “I learned you have to continue to work hard,” knocking on doors and meeting with as many York-Simcoe residents as possible, she said.

“They expect you to earn their support.”

And what Tanaka said she has heard at the doors this time around is a lot of seniors issues, “in Bradford in particular.”

She is quick to point to changes the Liberal government has already done to assist people at all ages, including a commitment to strengthen the Canada Pension Plan, and moving the age from 67 back to 65 when people can access Old Age Security and Guaranteed Income Supplement.

“That’s a real change the Liberals have brought to the people of York-Simcoe,” she said.

As well, Tanaka pointed to the Canada Child Benefit, which she said families access for 20,000 kids in York-Simcoe.

It equals to more than $6,000 a year for families, which can go toward food, art lessons, hockey practice, or other needs, she said.

If elected as the representative of York-Simcoe, Tanaka said she wants to work alongside the federal government and bring back “necessary resources” needed in the riding’s communities.

Tanaka grew up in Mount Albert, and she currently lives in Sharon with her husband and eight year old twin boys.

She said she wants to make sure her kids can enjoy the same natural features of the community she enjoyed as a child, and so environmental issues are important to her.

“Municipalities made it very clear, particularly in York-Simcoe … that they didn’t want (the Open for Business section of Bill 66) to proceed. When someone’s trying to sidestep reviews, we hold them accountable,” she said.

However, she said there has been some misinformation about the cancellation of the Lake Simcoe Clean-up Fund.

“When the Conservatives say the Liberals cancelled the Lake Simcoe Clean-up Fund … it was slated to expire well before the Liberal government took office,” she said.

The Liberals, she added, have created Great Lakes Protection Areas and have a plan to protect the environment and grow the economy.

“As a geography professor, I’m happy this type of funding is based (on evidence-based research). Remember, the Conservatives muzzled scientists and cut research funding,” she said.

Tanaka said she got involved in politics after realizing she wanted to help shape the world she will one day leave her children.

She is a past volunteer with the Sharon Temple Museum Society, the East Gwillimbury Public Library, the National Association of Japanese Canadians, and the Maytree Foundation, the latter which is a charity committed to reducing poverty and inequality in Canada.

“I recognized you need to lean in and get involved if you want to build the community … you want to leave for your children,” she said. “(York-Simcoe) is a riding full of potential.”

For more information about Shaun Tanaka, visit her website.

Backyard hens in Innisfil could be an educational opportunity, says father
May 29, 2020 4:30 PM

WATCH: Regional re-openings now 'an option we're looking at' says Ford
May 29, 2020 2:39 PM
Comments
We welcome your feedback and encourage you to share your thoughts. We ask that you be respectful of others and their points of view, refrain from personal attacks and stay on topic. To learn about our commenting policies and how we moderate, please read our Community Guidelines.