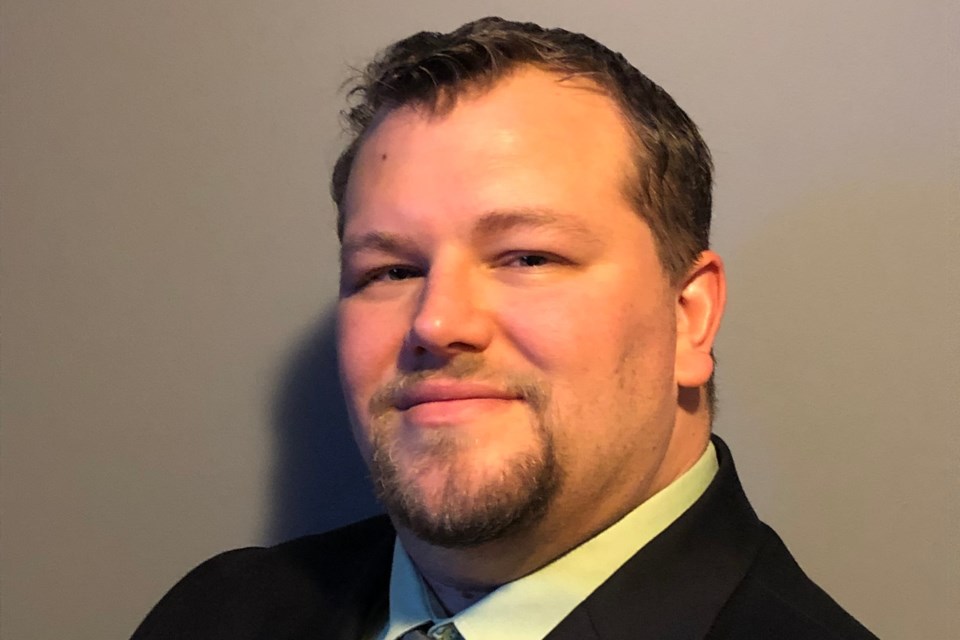 Matt Lund wants to set the record straight for York-Simcoe voters on what the Green Party is all about.

“The Greens get the reputation that we’re a bunch of old environmental hippies,” he said.

“It’s not a matter of far right or far left politics. We need a little shade of grey in the middle. That’s the Greens. We’re fiscally conservative and socially liberal.”

The Innisfil resident, who lives just outside of Bradford West Gwillimbury with his wife and two kids on a hobby farm of goats, is throwing his hat in the ring as the Green Party candidate in the Feb. 25 federal byelection in York-Simcoe.

Four generations of Lund’s family have lived in Bradford West Gwillimbury, including his grandfather, the late Gordon Church, who he said was involved with the legion and fire department, and assisted residents after major flooding in the Holland Marsh in the 1950s.

“Anyone who’s lived in the area for at least 25 years would know that name,” Lund said.

Lund lived in the area for part of his youth, briefly attending Fred C. Cook Public School before his family moved to the Orillia area.

“I’m a transplant candidate like Caroline Mulroney,” he quipped.

The 38 year old got involved in politics at a young age.

“I was raised Conservative. I always had a political opinion, (but) the more we got into the Trump-style politics and the Doug Ford and Andrew Scheers of the world, (I steered away),” he said. “I became completely disenchanted from the Conservative Party after the last provincial election.”

About six months ago, Lund joined the Green Party, but he said he has been living a green lifestyle for the past decade, practicing what the party preaches about living sustainably.

He is also active in several Simcoe County organizations, including Orillia for Democracy and Simcoe County Young Professionals Association.

After a 15-year career in the entertainment industry, Lund is now a paralegal with clients all around Ontario.

“I’m an advocate for people who have been wronged by a corrupt system,” he said.

Lund said proactively helping people is what the Green Party wants to do.

There is a stereotype that Greens do not know how to spend money, which is not true, he said.

“We’re looking to tax the heavy polluters (instead of) everyday people,” Lund said, noting the environment is top of mind for many residents.

“I’m glad to see Bill 66 had its revision. I was worried about the Holland Marsh becoming a series of condos with Bill 66,” he said. “Environmental issues are going to take precedence.”

For more information about Matt Lund, email him at mathewlund80@gmail.com.