Medical cannabis facility hopes to open in Collingwood this fall

Georgian Bay Biomed said they will begin 'vertical' construction within the next couple of weeks
0
Apr 21, 2019 4:00 PM By: Erika Engel 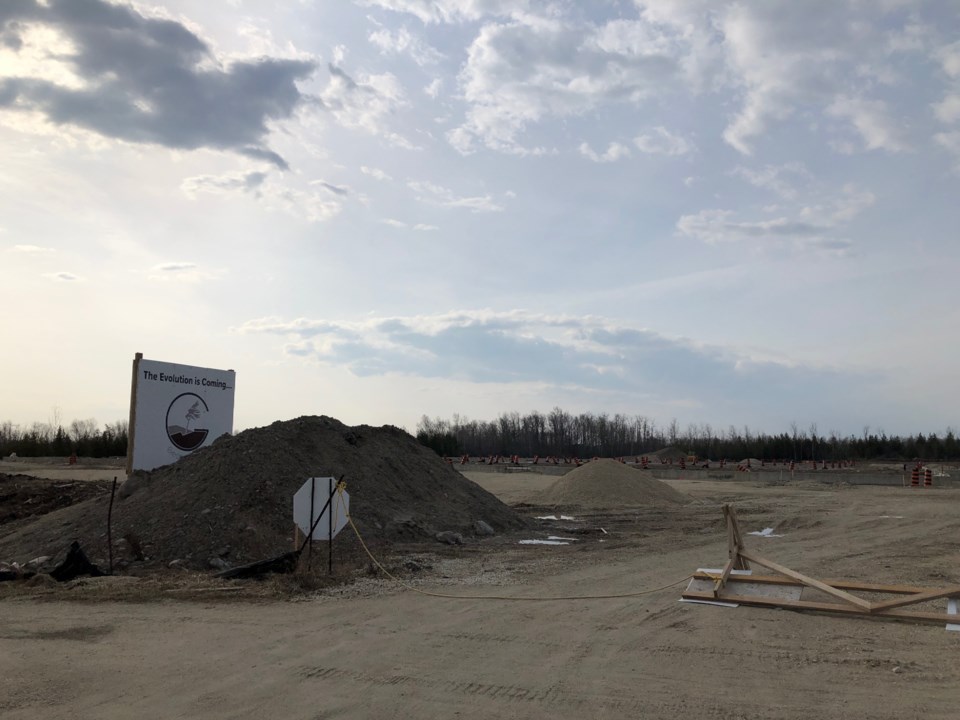 The Georgian Bay Biomed site has remained in this state for most of the winter. Erika Engel/CollingwoodToday

Georgian Bay Biomed plans to open the doors on its medical cannabis facility by October.

Company president Tim Boosamra said things are progressing as planned for the site, and the company was waiting for nicer weather to start construction.

“We had a slight delay just because we had a very minor design change,” said Boosamra. ”Construction should be starting within the next couple of weeks.”

Earlier this week, CollingwoodToday reported the town had the building permit ready for Biomed, but was waiting on about $1 million in charges and fees.

“We have not paid for the structural permit because we didn’t need it yet,” said Boosamra. “We’re not withholding payment, obviously, we’re waiting until we needed it.”

He said Biomed plans on paying the $1 mil bill soon to obtain the permit.

He expects the building will be up on the Mountain Road site in the next three or four months and open by October. He said the site will be fully licensed next year.

“I want to make sure the Town of Collingwood knows we’re progressing, and we’re certainly financed well to move forward,” he said.

The Georgian Bay Biomed site will produce medical-grade marijuana, and the website for the company advertises the use of automation and patented technology to produce a consistent product.

“We’ll be an ingredient supplier to a company putting out a recreational beverage,” he said.

While Boosamra wouldn’t confirm exactly where they were planning on building the second facility, he said they have first right of refusal on a parcel of land in and around the Collingwood area.