Man, 83, sentenced to probation for peeping into girl's bedroom 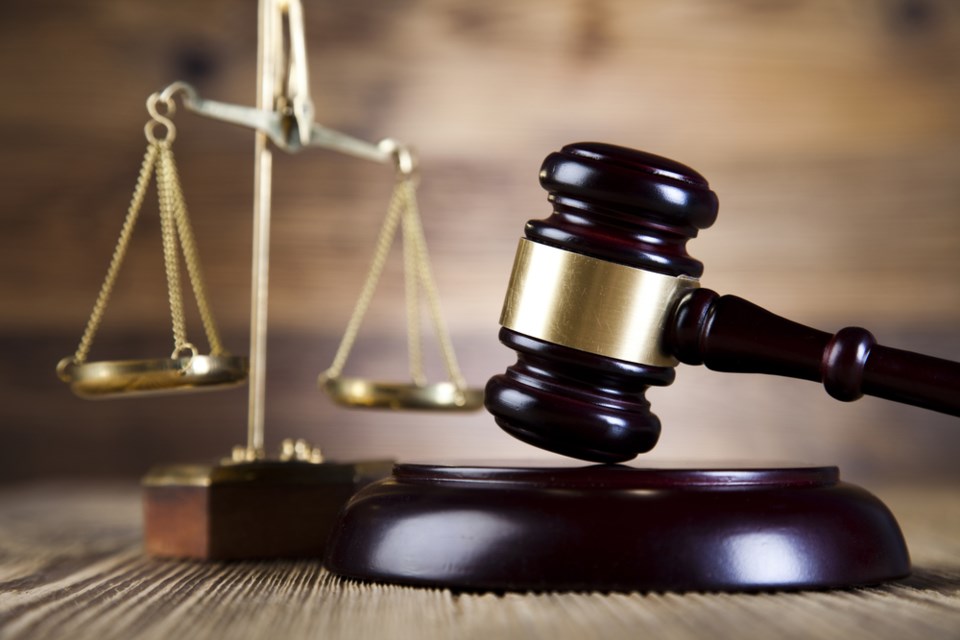 An 83-year-old Coldwater man who was seen by a neighbour covertly peering into a girl’s bedroom and watching her will spend the next three years on probation.

Ronald Leyzac pleaded guilty to prowling by night and voyeurism as well as breaching a recognisance during a virtual court hearing Friday conducted by video conferencing.

The court heard that on Jan. 23, 2020, at about 10 p.m., a woman in Orillia was getting ready to go to bed when she heard what sounded like footsteps crunching through the snow. She called police reporting that a man was looking into the window of a girl’s room of a neighbour’s house and she provided them with a description.

The woman was able to see the girl in her room with the man watching with a hand inside his coat as his body moved back and forth.

When he was arrested, he had a pillow and police also found tissue.

Police confirmed it was the bedroom of a 13-year-old girl.

The girl later stated that she had earlier had concerns that she was being watched.

Reading the victim impact statement into the court record, Crown attorney Neil Riley said the girl subsequently had trouble sleeping in her own room for months after that event. She was also scared to be alone and to go to school.

The house was later outfitted with window coverings, a security camera and motion-sensor lights.

Leyzac spent eight days in custody following his arrest and another nine days after he went to Orillia to rent a car when ordered not to go into that city.

The Crown sought an additional 90 days in custody emphasizing that deterrence and denunciation are key principles in sentencing. He also sought three years’ probation.

His lawyer, Mark Kelly, argued he should get no more custody other than time served.

Leyzac was isolated while on bail with no access to a car and essentially was on house arrest, he added.

Leyzac, who has multi-dimensional personality disorder, had been doing well with no convictions for 17 years and has been having difficulty since his wife died three years ago, court heard.

Justice Cecile Applegate gave him 60 days’ credit for time served and sentenced him to an additional three years’ probation with conditions including that he provide a DNA sample to police and pay a $300 victim fine surcharge.