After paying rent and bills, 'I feel like I’m just existing,' says Kathy Orr; MP says not much more can be done for those already retired
Jul 11, 2020 7:30 AM By: Nathan Taylor 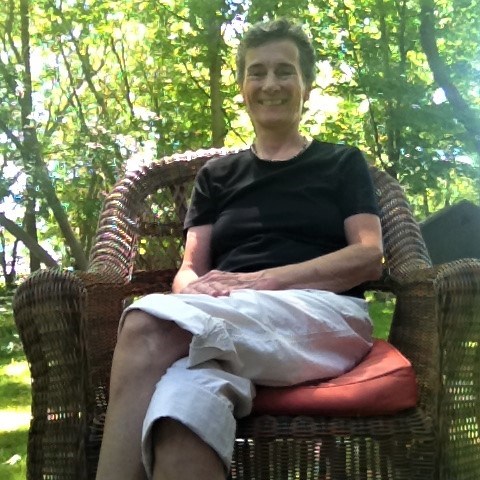 When the rent, gas and hydro are paid, there’s not much left in Kathy Orr’s bank account.

The Orillia woman’s story isn’t unique, and that’s why the 65-year-old is calling for more supports for retired citizens and seniors, particularly when it comes to housing.

Her rent in a one-bedroom space in Orillia accounts for 62 per cent of her income. Add on the other bills she has to pay and little is left. Orr doesn’t dine out, she scans the flyers for the best deals at the grocery store, and after she washes her clothes at the laundromat, she brings them home to hang-dry.

“Most people wouldn’t even think about that, but when your income is as tight as mine, you think about everything,” she said.

Despite her frugal efforts, she said she’s still barely getting by.

“There’s nothing to look forward to. I feel like I’m just existing,” she said. “I’m sure I’m not the only senior in this position. I can’t be.”

“The federal government should be increasing the Guaranteed Income Supplement by $400 to $500 a month just for seniors to survive.”

She said she has written the government many times to share her concerns — including a desire for more geared-to-income housing for seniors — but nothing has been done to address them.

Simcoe North MP Bruce Stanton noted there is geared-to-income housing available to seniors, “but a lot isn’t specifically set aside for seniors.” Some it is also for people with disabilities, and other vulnerable citizens.

The County of Simcoe manages 1,200 affordable-housing units in Simcoe North, some of which are geared to income and some of which are subsidized, he explained. Of those 1,200, 360 “have preference or are dedicated more for access for seniors.”

“There’s more that are needed. There’s no doubt about it,” he said, noting the senior population will grow over the next 20 years. “That’s the concern on the policy side.”

He said it’s about planning for those who will reach retirement age in the decades to come.

“There’s really not an awful lot that can be done if a senior is already getting Canada pension income together with their Old Age Security, aside from ensuring they don’t pay taxes on it,” Stanton said.

While he believes more needs to be done, he noted there have been “considerable improvements since the 1980s.”

When it comes to seniors in poverty, Canada ranks well among member nations of the Organisation for Economic Co-operation and Development.

Both the Stephen Harper and Justin Trudeau governments increased the Guaranteed Income Supplement, slightly, for low-income citizens. Then, a couple of years ago, the feds made changes to the Canada Pension Plan that will see it increase for those who retire 35 to 40 years from now.

In response to the COVID-19 pandemic, the government also introduced a one-time Old Age Security increase of $300, an extra $200 for the Guaranteed Income Supplement and an increase in the GST rebate for low-income citizens, altogether amounting to about $900.

“It doesn't solve, entirely, the bigger picture,” he said.

As politicians and policymakers focus on support for future retirees, Stanton’s advice to those struggling now is to reach out to social service agencies to find help with housing and other needs.

Orr just wants to live out her senior years comfortably.

“This is supposed to be our final years in life and we shouldn’t have to be struggling like this,” she said.