LETTER: MP calls on PM to stop using tax dollars for his campaign

'Every one of these announcements is being made with borrowed money and many are conditional on voting for the Liberals,' says Brassard
Aug 13, 2019 11:45 AM By: BarrieToday Staff 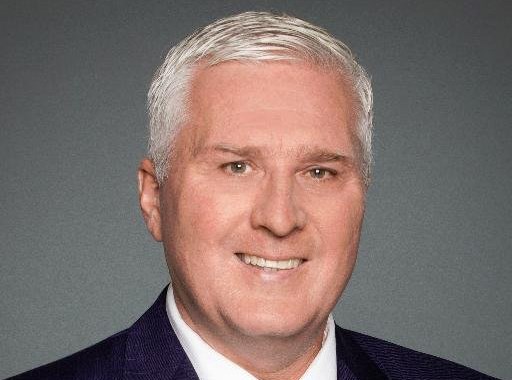 BarrieToday received the following letter from Barrie Innisfil MP John Brassard. The letter is in response to another funding announcement from the Liberal government.
********************
Despite imposing significant spending restrictions on political parties before the election, Liberal Ministers and the Prime Minister have been travelling all over the country making funding announcements using taxpayer dollars to campaign.

The Liberals under Justin Trudeau changed election spending rules because they knew that the Conservative Party was out fundraising the Liberal Party by a nearly two to one margin.

By limiting the Conservatives, NDP, and Green Party on how much they spend but engaging in an on-going pre-election taxpayer funded campaign, the Liberals and Justin Trudeau are using our tax money to campaign.

Announcements like (Monday's at the Gilbert Centre) are happening everyday across Canada as Minister after Minister, including the Prime Minister, back-benchers and even non-elected candidates, drop in to communities to announce projects, many of which had previously been announced.

Since July 1, 2019, in just a month and a half, 357 announcements worth $20 billion have been made by Justin Trudeau and his Ministers.

Justin Trudeau is doing to Canada exactly what Kathleen Wynne did to Ontario by creating massive debt and deficits. They are using the same pre-election playbook.

Every one of these announcements is being made with borrowed money and many are conditional on voting for the Liberals.

If Justin Trudeau and the Liberals want to campaign for re-election, it should be on the Liberal Party’s dime, not the taxpayers.