Letter write says 'Trumpism is alive and well and living in our township'
0
Oct 7, 2018 9:00 AM By: BarrieToday Staff 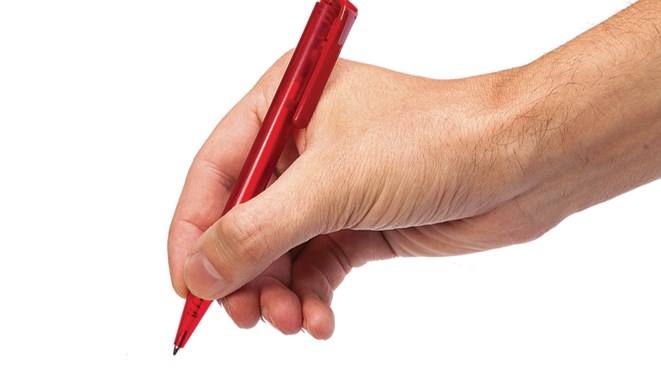 BarrieToday received the following letter from Lynn Beagan in response to stories and letters about the tactics being used in the Oro-Medonte Township municipal election.

In the interest of transparency, I feel compelled to respond to the letter dated Oct. 4 from the Friends of Oro Medonte.

It may be interesting to note that I have never before felt a need to respond to a news story in this way. That said, the arrogance of this group, and their consistent attempts to unduly influence this election, have raised an awareness that our democratic process requires protection.

The Friends of Oro Medonte, as they like to call themselves, is a group of four self-serving individuals who are going to great lengths to manipulate the voters of Oro-Medonte. All four of them have direct links to Burl’s Creek.

Without clearly identifying themselves, the "friends" produced their own version of candidate profiles creating rosy descriptions for the candidates they want in place and calling into question the character and qualifications of those they do not support. They have floated this propaganda on the web and into the mail boxes of Oro-Medonte residents with their “recommended” and “not-recommended” candidates clearly identified.

It is interesting to note that, one of these Friends of Oro-Medonte is also a founding member of Friends of Burl’s Creek and sits on the Board of Directors of the Oro-Medonte Chamber of Commerce.

The Chamber - which bills itself as a "respectful non-partisan” group - has volunteered to organize all of the candidate meetings. The Ward 4 councillors meeting, which was originally scheduled to be held on mutually agreed-to territory, was changed to the controversial Burl’s Creek location by the chamber.

These so-called "concerned individuals," who “aim to elect the best possible council for our township” are in reality attempting to influence you into making a decision that in fact works best for them. The bottom line is, they have decided which candidates will get them what they want, and they are attempting to manipulate the people into voting “their candidates “in and ultimately pushing their agenda.

Oro-Medonte, pay attention! Trumpism is alive and well and living in our township.

You live in a democracy! Get to know your candidates directly. Take stock of your values and consider what type of township you would like to live in. Then, vote! What they are doing may be legal, but from where I stand, it is also blatantly immoral!

Springwater summer camps cancelled
May 29, 2020 2:15 PM
Comments
We welcome your feedback and encourage you to share your thoughts. We ask that you be respectful of others and their points of view, refrain from personal attacks and stay on topic. To learn about our commenting policies and how we moderate, please read our Community Guidelines.