'Nationally, our carbon emissions are small, but our 'per capita' emissions are among the highest in the world, and we need to show leadership'
0
Oct 16, 2019 7:30 AM By: BarrieToday Staff 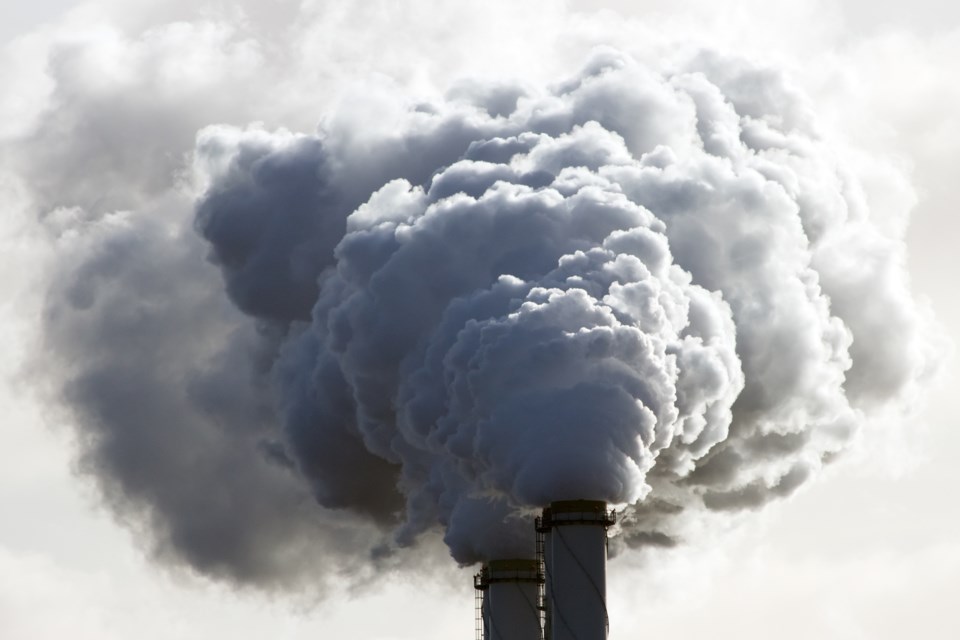 We Canadians tend to look at ourselves from an American point of view.

There are reasons not to do this. One is that we “prepay” health-care costs, making it free of charge at the point of use. Americans are forced to buy expensive insurance policies to cover the costs of their visits to a doctor or hospital.

This is important because hydroelectricity is (a) cheap and (b) despatchable, meaning you can switch it on and off quickly to cope with changing demand. Only gas-fired electricity is similarly despatchable, but isn’t particularly cheap or carbon-free.

Try to think about carbon taxation without prejudice. My carbon-tax suggestion should appeal to green-tinged tree-huggers, hard-wired fiscal conservatives, and to others between these extremes.

Any price on carbon imposes costs on industry. In Canada, this matters because we are a trading nation and much of our output (wheat, lumber, paper, pork, aluminum, soya, steel, etc) is exported (around 30 per cent of Canada’s GDP). If we tax carbon emissions, we penalize our exporters.

However, it is possible to ensure that a carbon tax can be rebated to exporters. We already do this with our GST. A Ford car or a cargo of petrochemicals accumulates GST during manufacture.

But, when the product leaves Canada, the manufacturer applies to have this tax returned. We can structure our carbon tax the same way (Ottawa’s current “carbon pricing” is not).

Moreover, such an internal tax would apply to imported goods, too. Since this is not an import tariff, it cannot be criticized by the WTO (World Trade Organisation) or expose us to retaliatory tariffs, but with President Donald Trump, you never know.

Of course, this would end up being a tax on “everything," but we could easily exempt food, children’s clothing – all the products now exempt from GST. And there is no reason to refund me or the other people on my street – we do not need it!

Any rebates should be larger, but targeted to people who actually need them. Who would they be? The best method would be via the income tax; people who pay little or no tax should get the largest rebates.

Too socialist for some people! Perhaps, but this would be cheaper to administer than our current hodgepodge of boutique tax credits and should replace many (eventually all) of these.

Aluminum smelting is good example of how this might work. Canadian aluminum is smelted with hydroelectricity. But China produces more than half the world’s aluminum, much made using coal-fired electricity (coal makes 60-70 per cent of China’s power). Smelting aluminum with coal-derived power releases 13 times more carbon than hydro power.

Of course, any carbon emitted in transport must also be added. If we and other countries applied a carbon tax of $50 to $100 a tonne, China might have to buy Canadian, Norwegian, Russian or Icelandic aluminum; all of whose smelters are powered by carbon-free electricity.

Similar arguments apply to steel, cement, and other products, but the carbon-tax effect is smaller. A sufficiently high carbon tax could revive some Canadian industries. Our farmers complain that a carbon tax on fuel, pesticide and fertilizer would make them uncompetitive in world markets.

If they could retrieve that tax when their soya, wheat or mustard left Canada, they would suffer no disadvantage.

A sufficiently high carbon tax could make plastics recycling profitable and reduce Canadians’ tonnage of single-use containers. Who knows, it might even make carbon capture and storage economically feasible.

A carbon tax would encourage car manufacturers to offer us vehicles which are more fuel-efficient than those on offer to Americans. We should applaud that because tall, powerful, all-wheel drive vehicles have little to offer people stuck in traffic.

What politicians do with carbon-tax revenue is up to them. They can spend it on public transport, pay down the national debt, replace the GST, fund pharmacare, or give it back to us, as Justin Trudeau has done.

The bottom line is that such a carbon tax has much to offer Canadians, and its disadvantages are small. Political differences would be expressed in what governments chose to do with the revenue.

Mary Street now open to two-way traffic
May 27, 2020 4:54 PM
Comments
We welcome your feedback and encourage you to share your thoughts. We ask that you be respectful of others and their points of view, refrain from personal attacks and stay on topic. To learn about our commenting policies and how we moderate, please read our Community Guidelines.