'Your government must acknowledge the facts and seriousness of climate change and the best solutions to drive all our efforts'
0
Apr 19, 2019 12:30 PM By: BarrieToday Staff 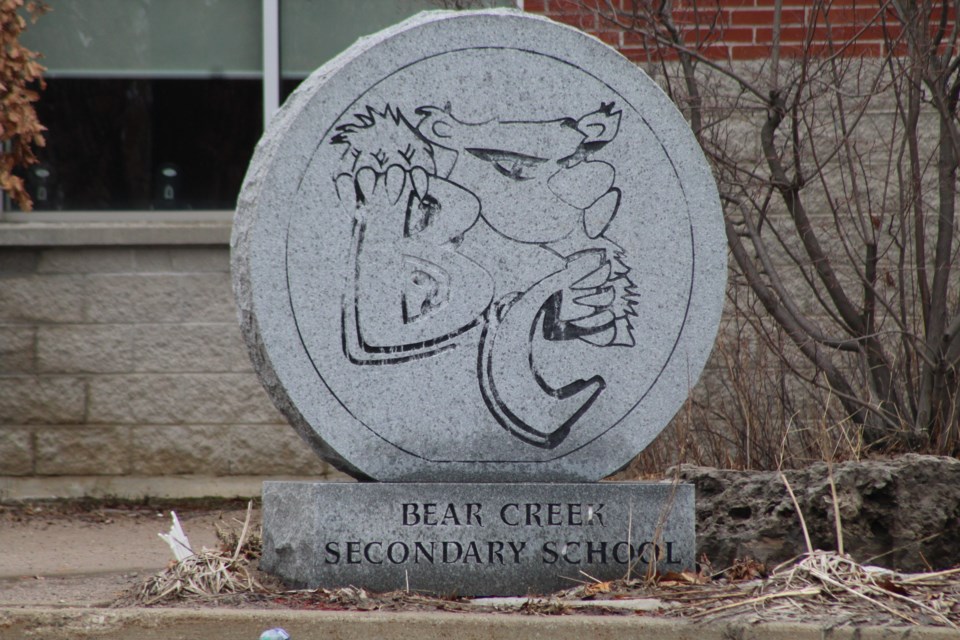 Most understand the world is faced with the biggest environmental problem of the century – climate change – with huge impacts on human and natural environments and increasing financial costs.

The science of climate change clearly shows us the need to take the strongest measures to control this greatest threat to our future, but that time is short to do this (Octover 2018 IPCC UN report says major action required by 2030).

A recent Canadian climate report says that Canada’s average temperature is rising twice as fast as the world’s, with the Arctic rising three times as fast.

Your government must acknowledge the facts and seriousness of climate change and the best solutions to drive all our efforts.

Your current climate plan offers a bare minimum effort when a major effort is needed.

At the same time, you’re fighting with the federal government over its carbon tax, which climate scientists and economists say is the most effective and efficient approach used by many countries and sub-governments in the world, including British Columbia.

You must involve everyone to reduce emissions because we’re all emissions producers not just industry. A neutral carbon tax like the federal one with major rebate reduces the impact on most families. So, don’t waste millions trying to stop the federal climate action.

This appears more for your political gain than helping us have a better climate future. It’s time to work together with all parties and governments if we’re to have a fighting chance to control climate change.